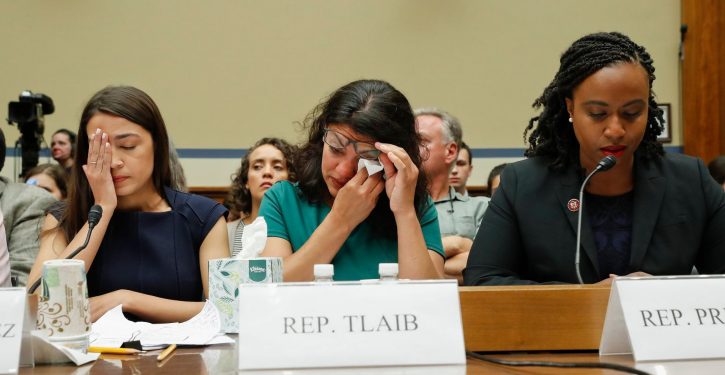 As everyone and his uncle is aware by now, on Sunday Donald Trump posted a tweet thread inviting certain “’Progressive’ Democrat Congresswomen” to “go back and help fix the totally broken and crime infested places” they “originally came from.” The recipients of the invitation are logically assumed to be the four anti-American freshman congresswomen who have in recent days come to be known as “The Squad”: Alexandria Ocasio-Cortez, Rashida Tlaib, Ilhan Omar, and Ayanna Pressley.

Much in the media is being made of the fact that of the four, Omar alone was born abroad, in Somalia. Two of the remaining three, Ocasio-Cortez and Rashida Tlaib, are children of immigrants, which may explain Trump’s mistake but doesn’t excuse it.

It’s hard to assess the damage the president did with his tweet, but suffice it say that it is unlikely to improve his chances of winning re-election.

Wherein lies the rub: Last week The Washington Post ran an article headlined “If the latest polls are right, Trump is favored to win reelection.” Other mainstream outlets have been making similar predictions. These forecasts, moreover, are predicated less on Trump’s record than they are on a rejection of the radical policies promulgated by virtually every Democratic candidate.

To add irony to insult, a newly released Axios poll finds that the two most visible of The Squad are wildly unpopular in the districts that elected them:

In other words, there is a real possibility that after the 2020 general election, Ocasio-Cortez and Omar will be stripped of the bully pulpits they currently enjoy.

So should we expect to see the president’s poll numbers plummet as a result of his unforced error on Twitter? The Democrats will bank heavily on trying to make that happen. All of the presidential candidates and Democratic leaders have already issued statements calling Trump a “racist,” a “xenophobe,” and more. Since they have been leveling these same charges on a more or less daily basis since before the campaign began, however, it’s anyone’s guess whether the labels will stick this time around. 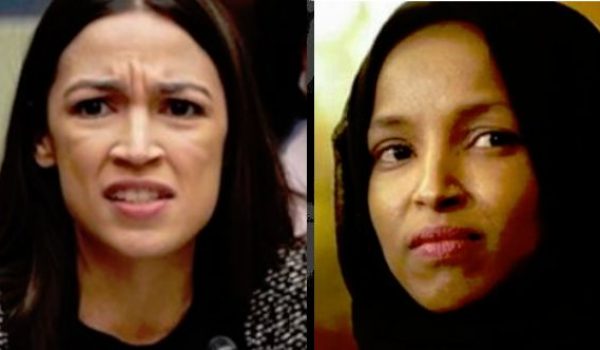