The Department of Energy announced Tuesday a rule-making process that could ding an Obama-era environmental regulation slowing down dishwashers.

DOE decided to grant a petition to the Competitive Enterprise Institute (CEI) to allow a dishwasher product class with a cycle time for the normal cycle of less than one hour. Former President Barack Obama enacted a rule in 2016 making the average dishwasher cycle more than two hours — Americans enjoyed a cycle time of one hour decades ago.

“CEI’s petition, for dishwashers that benefit consumers by cleaning fast and well, was supported by an avalanche of comments from individual Americans who were fed up with today’s slow, lousy models,” CEI attorney Devin Watkins said in a statement. (RELATED: Americans Are Complaining That DOE Regs Are Ruining Their New Dishwashers)

He added: “This situation is the result of government so-called ‘efficiency’ rules that, over the years, have more than doubled the time that dishwashers take to operate.” 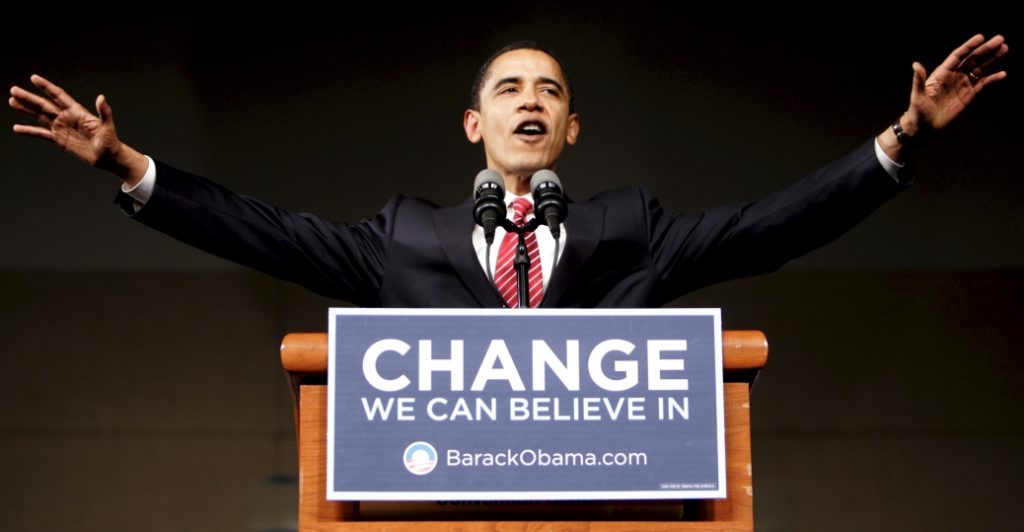 More than 2,300 comments were filed with the DOE in 2018 asking federal regulators allow faster dishwashers before the comment period closed June of that year, according to government data. The agency fielded requests from the public on the issue after receiving a petition in March from CEI, a free-market group based in Washington, D.C.

A rule making washing machines more efficient required “manufacturers” to “increase the cycle time” to compensate for the regulation’s inability to effectively clean dishes, DOE acknowledged in 2016. A few of the comments suggested the dishwashers are effectively useless and require more than one cycle to get dishes fully clean.

“Until we went to my parents house, who have a much older dishwasher than us, we had no clue how terrible of a job our newer dishwasher was doing compared to theirs,” one person wrote the DOE in 2018. “We are left doing hand washing a lot at home because of how poorly the top rack cleans dishes. What a waste of water.”

Another commenter argued the new dishwashers waste water and are too expensive.

“On our second dishwasher and still dishes come out smelly and not fully clean with long run times,” another person wrote. “Spent $900 on a dishwasher that is far worse than my first one bought in the early nineties that cost $200. Aren’t we supposed to be improving?”

The DOE has not responded to the Daily Caller News Foundation’s request for comment. 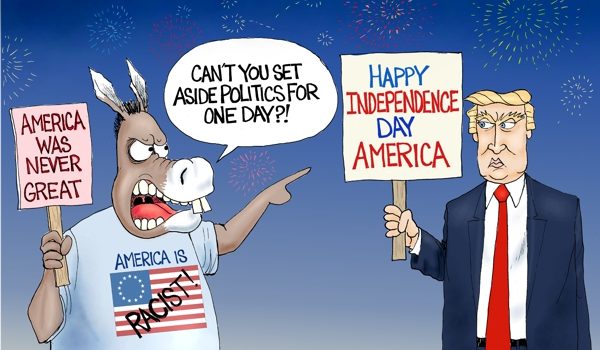 Cartoon of the Day: Fireworks
Next Post
In case you weren’t aware, those tanks at Trump’s July 4th pageant were meant as a threat