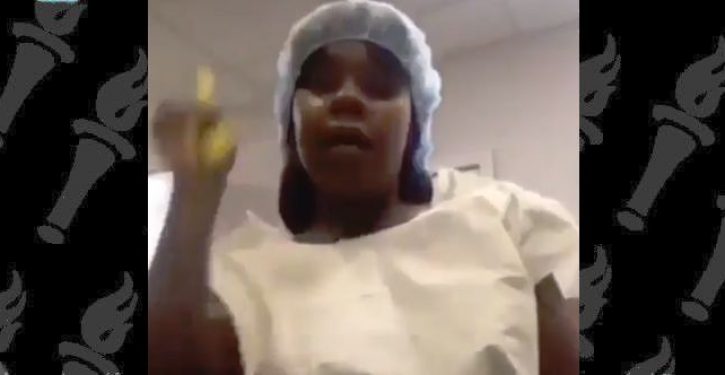 How far will the Left go to protest any laws that constrain abortion? Well, let’s see. So far this year we’ve had actress Alyssa Milano call for a sex strike to protest abortion bans and a Democartic state representative offer to pay followers $100 to dox teens praying outside a Philadelphia abortion clinic. We’ve had an attractive young actress pose naked to express her opposition to Alabama’s new abortion law and a church desecrated with pro-abortion graffiti.

And now we’ve had a rapper named Sukihana record her visit to an abortion clinic to get rid of her “n*gga’s baby” so that she would be free to “cop pussy” this summer. The recording was posted to her Instagram account where, as of this writing, it has been viewed 42,918 times.

In the short but horrifying clip, which follows, she can be heard asking the abortionist if he can City Girls, a rap duo, during her “surgery.” She explains to the camera the reason for her visit:

My n*gga acting crazy. I’m getting ready to get rid of his baby, hmm. At the abortion clinic, y’all, because at the end of the day I’m not gonna get pregnant by some [obscenity deleted]. The summer’s mine, I’m gonna [incomprehensible] cop pussy every day, hmm.

I’m not entirely sure that the video is intended as a protest and have serious doubts that this poor excuse for a human being is fit to be a parent. But it does illustrate the cavalier and at times inhuman attitude that many in this nation take when it comes to the subject of abortion. 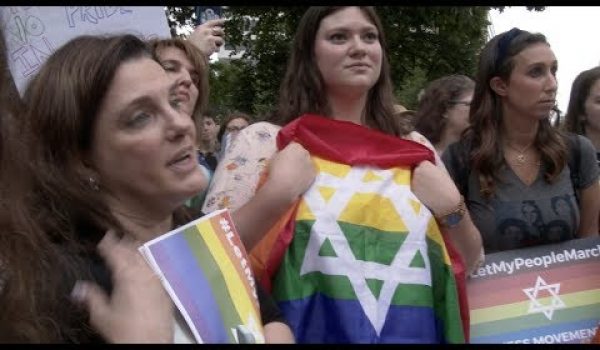