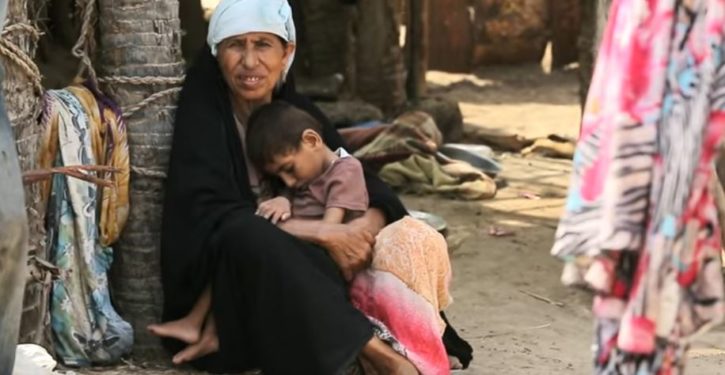 The Arabian country of Yemen is in a civil war. Hunger is widespread there. People have turned to eating bugs. “Amid food shortages in the war-torn country, swarms of insects have become an unlikely source of sustenance in Yemen,” reports Middle East Eye. It features a photo of street vendors “selling locusts in the old city of Sanaa,” the picturesque capital of Yemen. As it notes:

Just as Yemenis were preparing for the beginning of the Muslim holiday of Ramadan earlier this month, a threat loomed on the horizon. This time, it was not air strikes, as has been the case for more than four years … but red desert locusts, swarming for the first time in the country in three years.

On the first night of Ramadan on 5 May and for days afterwards, farmers on the western outskirts of Sanaa observed throngs of flying locusts … prompting villagers to rally to catch the insects and save their crops. … Only 25 percent of all food is produced domestically in Yemen, which is otherwise reliant on imports. …

Locusts have turned into an unexpected blessing. … The villagers caught locusts at night, when the grasshoppers are not flying. With flashlights on their foreheads, the villagers throw scarves or other large bits of cloth over the insects to trap them, before sweeping them into sacks using shovels or their bare hands. … “Instead of them eating our vegetables, now we eat locusts with rice and our vegetables are fine,” the farmer added. … Some farmers who gathered locusts …. have taken sacks of them to Sanaa to sell either fresh or grilled on the side of the road near Sanaa’s Great Mosque. … [Thirty-five]-year-old Wadai professed an obsession with the six-legged snack. “Its taste is delicious. If you eat one locust, you will end up wanting to eat five,” the father of two said. “I walk every day after breakfast to find locusts for dinner. I have become addicted.”

Yemenis may be willing to eat unconventional food to avoid going hungry. But some people aren’t. There are people who won’t eat unfamiliar foods, even in a famine.

People sometimes starve because of prejudices about perfectly good food. One African country rejected U.S. food aid, even as its people starved, just because the food aid was genetically modified corn, which was perfectly safe to eat. Most American corn and soybean crops are genetically modified. Scientists have found genetically modified foods to be safe. Similarly, World Trade Organization tribunals have found restrictions on them to be based on nothing more than irrational prejudice, and thus a violation of international trade law.

Genetically modified (“GM”) crops help the environment in many ways. They reduce the need for pesticide use by engineering plants to be more blight-resistant. By reducing the amount of land needed to grow crops, they allow forests to survive and expand. (That’s also true of improved agricultural techniques generally. As agriculture has become more technologically advanced and productive, farmland in America has actually shrunken in much of the country. As a result, forests have expanded, and now cover more land in America than they did a century ago).

People are often unwilling to try new foods, even when they are tasty and obviously healthy. In my neighborhood, tasty, sweet mulberries grow on trees in great abundance this time of year, but few people eat them. When people see my daughter or me eating mulberries from trees on the street, they will sometimes ask questions like “are they poisonous?” Most of her classmates refuse to try mulberries, even after seeing her eat them. It’s a progressive region where people will pay extra for food labeled as “organic” (which may not actually even be organic). But most residents refuse to eat the tasty, organic berries available for free right on their own property. 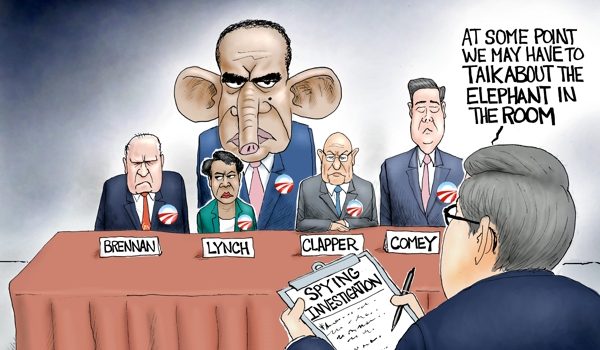