The Department of Justice is preparing an antitrust probe against Google’s search engine and business model, The Wall Street Journal reported Friday night, citing people familiar with the issue.

It would be the first such investigation since the Federal Trade Commission conducted a probe of Google but closed it in 2013 without taking action. The FTC and DOJ have discussed which agency would oversee a probe of the internet giant — the commission agreed to give DOJ officials jurisdiction, TheWSJ noted.

The Trump administration is focusing its attention on Google’s business model related to the company’s search. Google and the DOJ have not responded to The Daily Caller News Foundation’s request for comment. The FTC did not immediately respond to a request for comment.

Investigating Google was in some ways a long time in the making. Conservatives and liberals have become increasingly critical of big tech. Facebook was scrutinized after Russia used its platform to intervene in American politics. Lawmakers are also unsure about the companies’ assurances that they are careful in the handling of private data.

Republican Sen. Josh Hawley of Missouri, for instance, proposed a bill in May that would essentially block tech companies from tracking people’s locations without direct consent. Among other things, his legislation would prohibit entities like Google from profiling Americans who activate a so-called Do Not Track program.

Democratic presidential contenders have also gotten into the spirit. Sen. Elizabeth Warren of Massachusetts promoted a proposal that would impose rules on tech companies with $25 billion or more in annual ad revenue, forcing Amazon and Google to dramatically reduce their hold on online commerce. It would effectively break up big tech.

A Google executive said during a March congressional testimony the company still tracks a user’s geolocation after the person turns off location history, a feature that allows people to hide their location.

FTC staffers raised concerns in 2012 about Google’s so-called anti-competitive practices, though they also claimed in a memo that year that Google had justifications for its actions.

The “evidence paints a complex portrait of a company working toward an overall goal of maintaining its market share by providing the best user experience, while simultaneously engaging in tactics that resulted in harm to many vertical competitors, and likely helped to entrench Google’s monopoly power over search and search advertising,” one 2012 FTC staff memo noted. 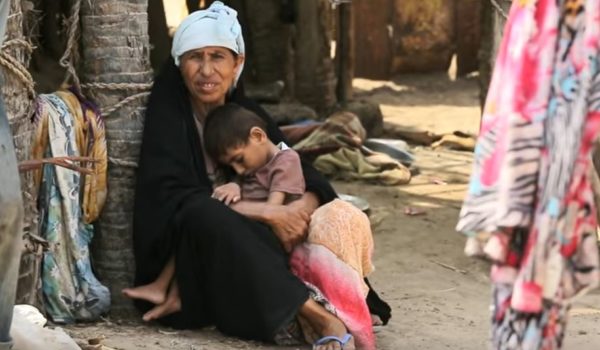