In March LU’s Ben Bowles wrote a post claiming that “Muellermania” was over. The near-folk hero status many on the Left had accorded the special counsel had come to naught after Mueller announced publicly that his two-year-long investigation revealed no collusion between the Trump campaign and Russia.

Some of the loyalists had expressed their faith in Mueller by buying bobblehead dolls of him as a superhero, tearing away his shirt and necktie to reveal the slogan “It’s Mueller Time.” But others took their devotion a step farther. From the Washington Post Magazine:

In the fall of 2017, Clare Winter, a single mother of two in Charlottesville, thought she had done everything an outraged citizen was supposed to do. She’d marched in protests, called her congressman’s office, joined Indivisible meetups. But she also felt like she was getting “absolutely nowhere.” Violent white-supremacist rallies had rocked her city, and her family was splintering into pro- and anti-Trump factions. She was looking for something — anything — to give her hope. Winter is an atheist but was raised Catholic, and that fall, she says, “all I could think was, ‘I wish I could pray to someone.’ “

Then one day she saw an image of special counsel Robert S. Mueller III, with his lantern jaw and no-nonsense gray hair. “I just thought, you know, someone needs to put a halo around that guy,” she says. So she did. She worked with an artist friend to design a votive-style prayer candle depicting Mueller as a Catholic saint, with a shimmering silver halo and a suit and tie. She thought people might find the candles funny or comforting; she expected to sell or give away a hundred, mostly as Christmas gifts. To date, she says, she has sold more than 9,000. Retail price: $16.

The thrust of the article is to ask whether there is “still a point in having a prayer candle” with Mueller’s likeness on it. One might now reasonably ask, “Was there ever?” 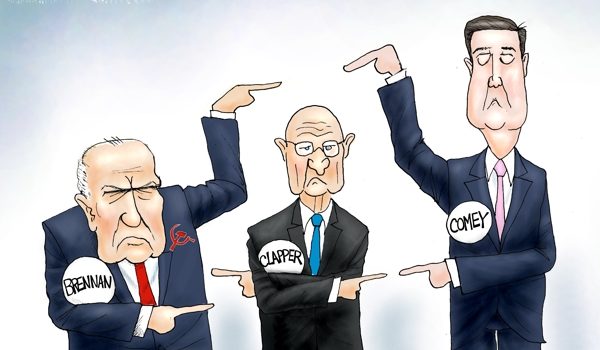 Cartoon of the Day: Three Stooges
Next Post
American Indian student protests after she is barred from wearing tribal cap to graduation 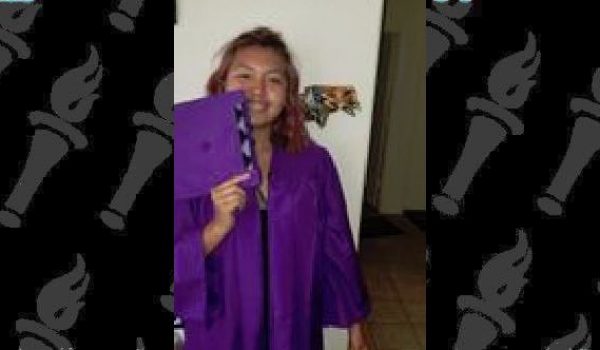