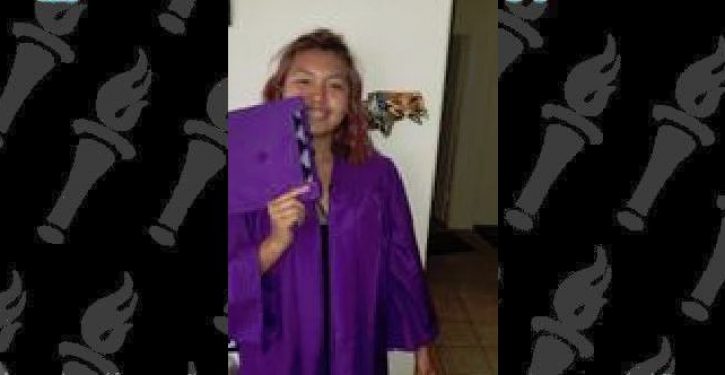 As has been stated in these pages before, the U.S. Constitution nowhere specifies a separation between church and state. That being said, what’s sauce for the Christian is sauce for the Sioux.

According to the Arizona Republic, LaRissa Waln, a member of a Sioux tribe and senior at Valley Vista High School located in Surprise, got an unpleasant surprise last Thursday when she showed up at her school’s graduation ceremony wearing an ornamental cap adorned with beads and feathers and was turned away.

Actually, Waln shouldn’t have been that surprised since the school informed her the week before that outside decorations would not be tolerated. She tried nevertheless to enter State Farm Stadium in Glendale and was refused admittance unless she agreed to remove the cap. She instead choose to sulk outside the arena with her family, all of whom held up tribal flags and signs with phrases such as “My Religion, My Right.”

Her father, Bryan Waln, said he spoke with several school and district officials to ask for an exception on a religious and cultural basis but was denied each time.

“It’s really disappointing, especially from a public school where they teach you to be your individual self and to learn from past mistakes and to be proud of who you are,” LaRissa is quoted as saying. “For them to tell me I can’t do this is really contradicting of what they’re teaching us in school.”

Unfortunately Waln seems to have missed the accompanying life lesson, which teaches that we live in a rule-governed society whose laws sometimes supersede desires for individual self-expression. 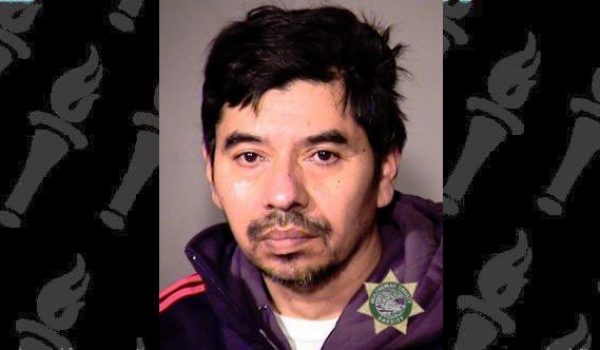