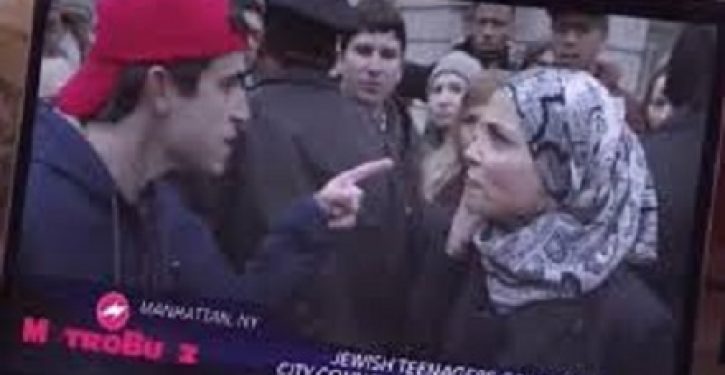 But that is where the show and reality part company. The episode takes its cue from the early erroneous accounts, which held that Sandmann was behaving disrespectfully toward an adult. In the show, moreover, the target of Sandmann’s supposed ridicule is not Indian tribal “elder” Nathan Phillips but a member of another protected class with whom the Left is simpatico: U.S. Rep. Ilhan Omar.

The show takes liberties not only with the facts of the case but swaps out one religion the Left loves to hate (Catholicism) for another (Judaism). This is done in order to set up a narrative wherein the Omar character, a Muslim, is persecuted by a group of Jewish students who accuse her of being anti-Semitic.

The timing of the broadcast is interesting, coming as it does on the heels of reports by attorneys for Sandmann that they are filing a $275 million lawsuit against NBC, the network that airs “Law & Order: SVU.” 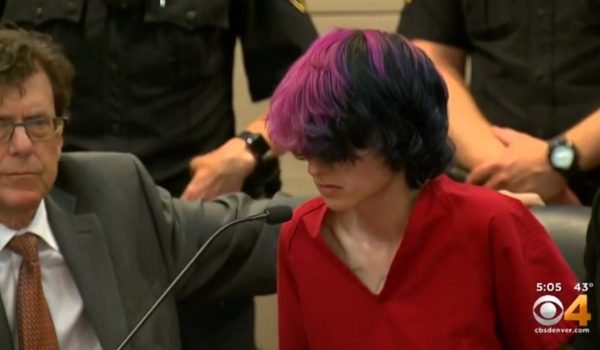 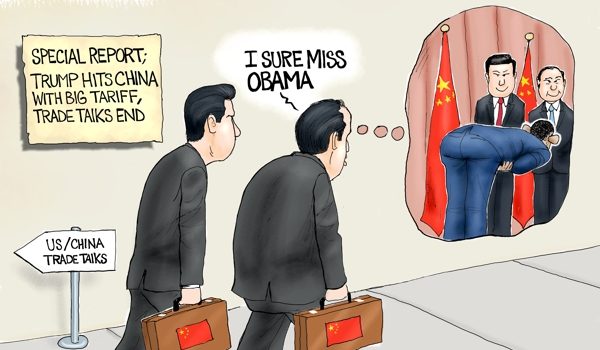