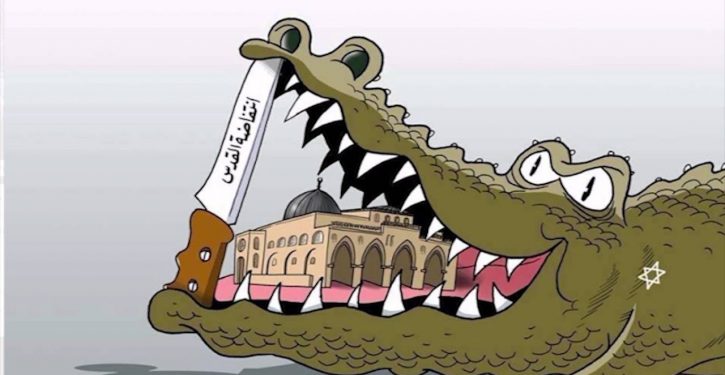 Facebook’s anti-conservative bias takes many forms. Polls show that the more conservative a person’s politics are, the more pro-Israel he tends to be. The opposite is also true: The more liberal a person’s beliefs, the more he tends to be anti-Israel. In 2015 a non-profit organization ran a “sting” operation using Facebook member pages to see if the rumors about the site endorsing the liberal/anti-Israel stance were true.

As the video below reveals, in December 2015, the Israel Law Center (Shurat HaDin) launched two separate hate pages on Facebook, one anti-Jewish and the other anti-Palestinian. Each post on the two pages was put up at the same time on the same day. The hate posts were similar in sentiment and language. The only difference was the target of the hate message.

After a few posts, the group increased the hatred and antagonism of the posts using phrases such as “blood and fire to demolish the Zionist invaders” on one and “soldiers in the Israeli army knows there is a need to destroy the Arab enemy.” After a few days, the posts on the anti-Jewish site called for death to Jews and, on the anti-Palestinian page death to Muslims.

The Israel Law Center completed the operation by independently reporting the sites to Facebook as hate page. On the day the complaints were lodged, Facebook shut down the anti-Palestinian page, emailing back to the “person” who complained:

We reviewed the page you reported for containing credible threat of violence and found it violates our Community Standards.

The page inciting violence against Jews, which used the same hate terms as the anti-Palestinian one, was untouched by Facebook’s censors. This time, the complainant received a message informing him in essence that calling for the death of Jews was not in violation of their rules.

Only after the Israel Law Center published the video below did Facebook change its mind. “As you may have noticed, we have now taken down both those pages as we made a mistake earlier,” a Facebook spokesperson explained in an email to the Law Center.

The Law Center is now leading a class-action lawsuit against Facebook that contends that the site supports terrorism by refusing to remove anti-Israel hate sites per its community standards. Over 20,000 people have joined the suit. 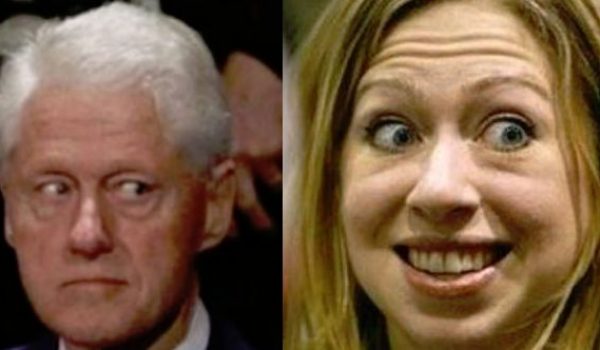 Bill Clinton launches podcast titled ‘Why Am I Telling You This?’
Next Post
Ocasio-Cortez: Trump ‘creates illegal aliens’ by not opening borders or something