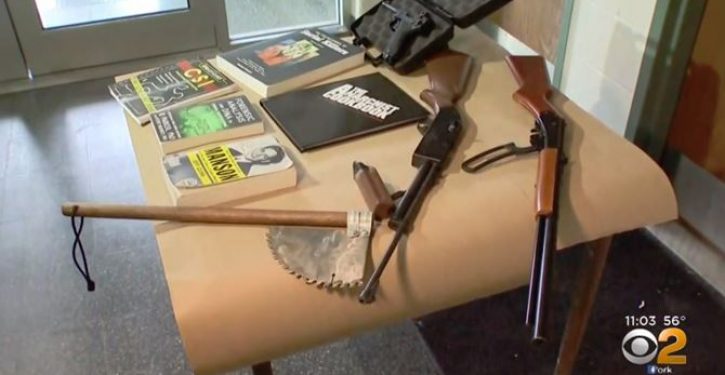 Long Island police arrested three teenagers who allegedly planned to bomb their high school and charged them with conspiracy Thursday.

Suffolk County police arrested three 16-year-old students after their classmates heard them discussing a plan to bomb Connetquot High School, CBS New York reported. The students — two boys and a girl — allegedly talked about a plot to blow up the school on a May 1 bus ride home, according to the New York Post.

Several students overheard their remarks and reported them to an administrator at the school. The administrator immediately notified the authorities who arrested the students and charged them with conspiring to build and detonate a bomb at the high school, the New York Post reported.

Suffolk police found a copy of the “Anarchist Cookbook” at one of the teenager’s homes. The book was first published in 1971 and contains instructions for how to make bombs, weapons, drugs, explosives and other incendiary devices.

“It’s scary that I have to worry about, as a teenager, worry about … okay maybe this guy has a bomb in his backpack,” Suffolk County resident Michael Bervine said, according to CBS.

Police charged the students with 4th degree conspiracy, according to the New York Post. Their names have not been released to the public, authorities say, citing their young age. 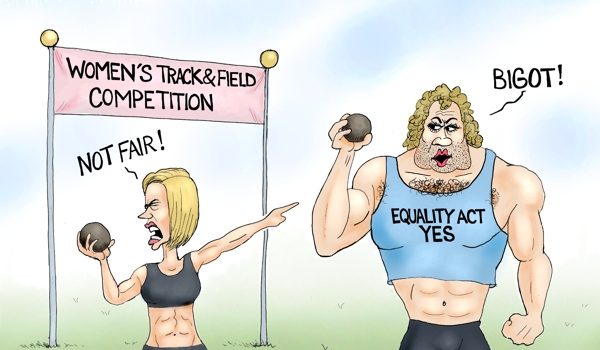 Cartoon of the Day: Some things being equal
Next Post
VIDEO: How do you spell ‘privilege’? No, really.