Journalist Andy Ngo, who drew national attention in 2017 when he accused the Portland State University newspaper of firing him over his conservative political beliefs, is knowledgeable in the way of Portland, Ore. politics and the city’s chapter of Antifa (which has been written about here).

In a lengthy Twitter thread describing Portland’s May Day celebration celebration of Marxism, socialism, and communism, which Ngo attended, he writes that he was punched in the abdomen without provocation by this masked stranger shown above.

When Ngo reported the physical battery to Portland Police, who were standing yards away, he was told that it would be an “escalation” for them to approach the assailant. 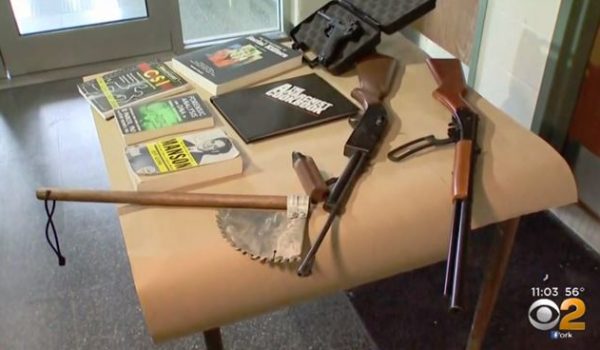