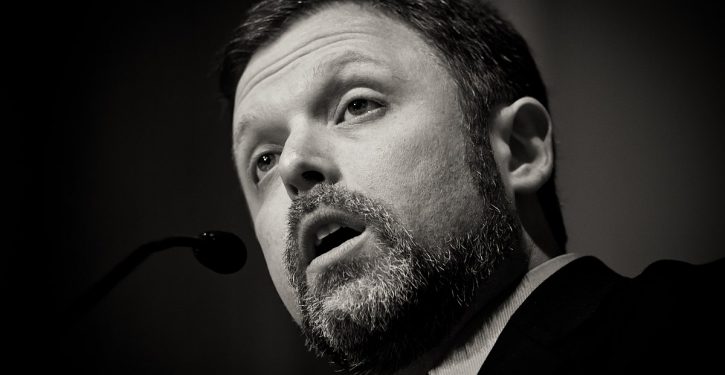 Liberals wasted no time politicizing the latest synagogue shooting outside San Diego. Within mere hours of the shootings on Saturday, House Democrats were out in force on Twitter blaming the massacre, which has since claimed a life, on the laxity of gun control laws in the nation. Rep. Alexandria Ocasio-Cortez babbled on about being “heartbroken to hear of the San Diego synagogue shooting, particularly so on this final day of Passover,” while her anti-Semitic congressional cohort Ilhan Omar militated semi-literately in favor of “less [sic] gun [sic].”

Democratic presidential hopeful Eric Swalwell took the politicization of a tragedy to a new low by couching his call for tighter gun regulations in a tweet that ridiculed Donald Trump for calling for thoughts and prayers for those affected.

Spare us your thoughts and prayers. It’s an alibi for inaction. You told the NRA yesterday you’d keep dangerous guns in the hands of dangerous people. We will take it from here with action. https://t.co/YrCMhuIhk0

While the Left busies itself once again with exploiting the actions of a misguided 19-year-old (who who acknowledges taking inspiration from Pittsburgh synagogue shooter Robert Bowers!), another event that occurred 3,000 miles away could be a factor in the next attempted mass killing of Christians or Jews.

Via The College Fix:

To celebrate a “Decade of Dialogue” in its annual diversity conference, Harvard University’s Faculty of Arts & Sciences invited a straight white man to give the keynote lecture.

But not just any straight white man.

Tim Wise, an “anti-racism writer, educator and activist,” has denigrated Christians as “Jeezoids” and fascists and called Pope Francis evil. He has tweeted that “people who believe in a God of hell/damnation deserve to be mocked viciously and run out of the public square.”

Those who base their morality on the Hebrew Scriptures “deserve to be locked up,” he said in 2015, claiming to be “sorta kidding but not by much.”

The Diversity Dialogue Series provides a “retrospective look at diversity and inclusion, a discussion of current issues, and practical guidance on how we can move toward greater inclusion and belonging at Harvard,” according to the event description.

Lest there be any doubt that Wise is an equal-opportunity hater, in May 2015 he posted on Facebook:

To frame religious murders in terms of the weapon used while turning a blind eye to poisonous rhetoric like this is nothing less than an invitation to future attacks on houses of worship. 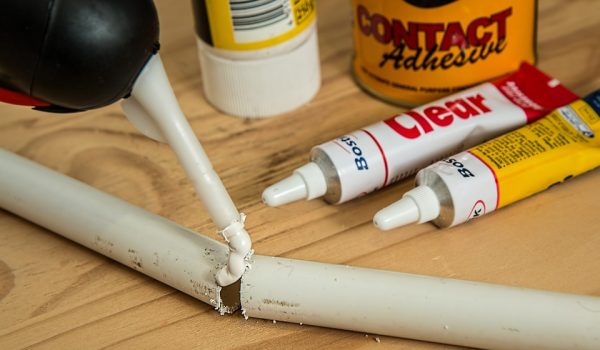 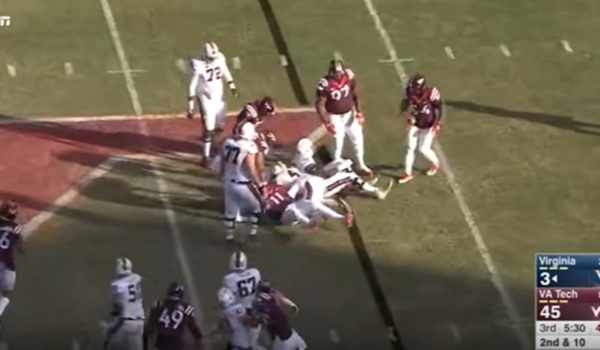