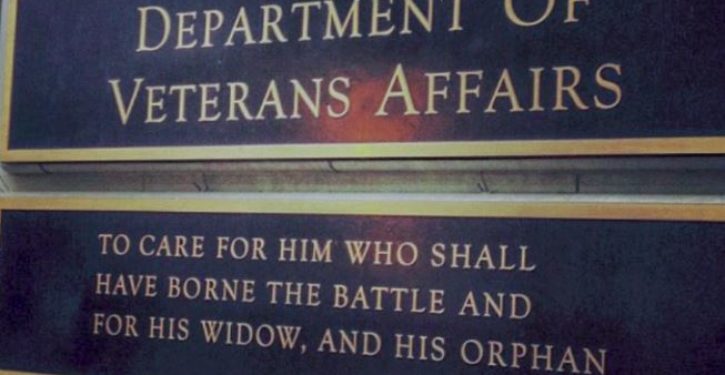 The Democrat even went so far as to suggest that any notion that the VA is a broken system is false, scoffing at the idea that it “somehow needs to be fixed.”

“If it ain’t broke, don’t fix it,” she told a town hall audience in New York City on Monday.

“The idea that this thing that isn’t broken, this thing that provides the highest quality care to our veterans somehow needs to be fixed, optimized, tinkered with until you don’t even recognize it anymore,” Ocasio-Cortez lamented.

She went on to say the “Cadillac first-class healthcare” that our veterans are receiving at the VA needs to be “protected,” not fixed.

Must Have Been Asleep the Last Several Years

The VA scandal was a key debate in the 2016 presidential campaign, as Donald Trump vowed to overhaul the toxic Department in part due to shocking reports that nearly one-third of veterans who applied for healthcare services died before having their enrollment accepted.

Under President Obama, the Veterans Affairs inspector general reported that officials throughout the system falsified medical records in an attempt to mask wait times for patients – a tactic that led to the unnecessary deaths of dozens of veterans.

Tragic images surfaced from other cases involving poor service at various VA facilities. Nightmare after nightmare has been documented when it comes to scandals at the Department.

Maybe they’re trying to fix it for the veterans unnecessarily ignored and dismissed in the above stories.

President Trump Has Been Cleaning House

“The veterans of our country, our finest people, have been treated horribly by our government and its ‘all talk and no action’ politicians,” Trump reported during the campaign.

Within months of entering the White House, he signed an Executive Order that created an office to identify incompetent and dangerous VA employees who need to be fired.

In July of 2017, CBS News reported that the order had borne results, with hundreds of officials at the department being fired for misconduct or incompetence.

Over 500 Veterans Affairs workers who were misbehaving have been fired since Trump took office. Thank God there's a standard being set.

It isn’t just Ocasio-Cortez who thinks the VA doesn’t need fixing, aid, or upgrades. Democrats opposed multiple Veterans Affairs reforms in a spending bill to avert a government shutdown in March, and they were ultimately stripped from the deal. 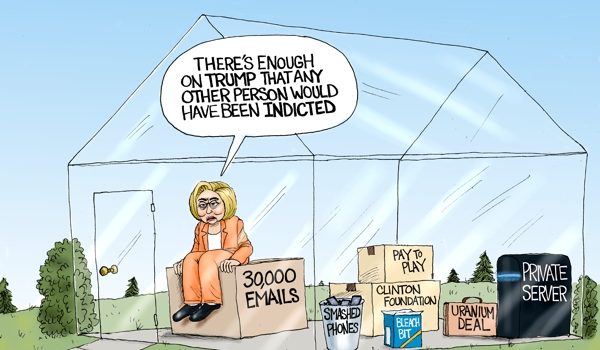