File it under “Unanswered Questions.” In a video dating from 2012, then-Michigan state representative Rashida Tlaib grumbled before an audience that her younger sister Layla was on the no-fly list maintained by the federal government’s Terrorist Screening Center (TSC) and that, despite her position of authority, Tlaib was powerless to get her name off.

It is rather fascinating that Tlaib would think that a member of a state legislature or even the U.S. Congress, of which she is now a member, would be endowed with the power to pull strings in cases of national security, but maybe that speaks to her priorities not as a congresswoman but as person of Palestinian descent.

Anyway since that time, Tlaib has been reluctant to answer questions about her sister’s status and whether it has changed. As Fox News noted in January, it is exceedingly rare for a sitting member of Congress to have a family member on the no-fly list, which bars an individual from boarding a commercial aircraft.

Shortly after Fox broached the subject, Tlaib lashed out on Twitter at at all “right-wing media” for daring to expose the fact, as she herself wrote, that her sister “was forced to go through extra screening at the airport b/c of unconstitutional processes.”

…targeting POC. I ran for office, not her. She may be one of the reasons I fight back so hard against racist policies, but she doesn't deserve being harassed, and called on her personal cell phone and at her workplace on daily basis. You are going too far. (2/2)

Tlaib’s opinion of the process (which she calls “unconstitutional”) notwithstanding, if her sister is — or was — on the no-fly list, American taxpayers have a right to know about it. And that is true regardless of whether her sister is a mother of 3, a published writer and poet, a sexual assault advocate, or anything else. 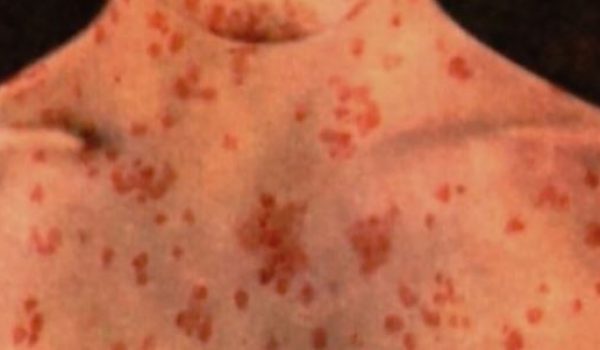