How do you spell hypocrisy? Perhaps the word can best be defined by other words, namely those of a presidential candidate who confessed to reporters at a campaign stop in Des Moines, “I am a gun owner, and I own a gun for probably the reason a lot of people do — for personal safety.”

Yet, despite this compelling reason for bucking her party’s hard line on guns, this Democrat tries to have it both ways, claiming:

We are being offered a false choice. You’re either in favor of the Second Amendment or you want to take everyone’s guns away. It’s a false choice that is born out of a lack of courage from leaders who must recognize and agree that there are some practical solutions to what is a clear problem in our country.

So who is this candidate who finds it difficult to practice what she preaches? Watch and see for yourself:

As for Harris’s “practical solution,” it’s to ban assault weapons, but there are several problems with this approach. First, as The New York Times acknowledged in 2013, defining the term assault weapon is complicated:

The label, applied to a group of firearms sold on the civilian market, has become so politicized in recent decades that where people stand on the gun issue can often be deduced by whether they use the term.

On Internet forums there is perhaps no more fiercely discussed topic than the question of what constitutes an assault weapon. And some argue that it would be impossible to come up with a definition comprehensive enough to effectively remove the weapons from the market.

Second, as Business Insider notes, handguns — not semi-automatic rifles, pistols, and shotguns able to accept detachable magazines (as assault weapon is popularly defined by the Left) — are the “weapons used in the vast majority of gun deaths in the U.S. Even in mass shootings, handguns are more likely to be used than rifles or assault weapons.”

Harris, in any case, is likely to run into fierce resistance not only from hard-line fellow Democratic presidential wannabes but from the party base as a whole, nearly half of whom want to ban all guns. 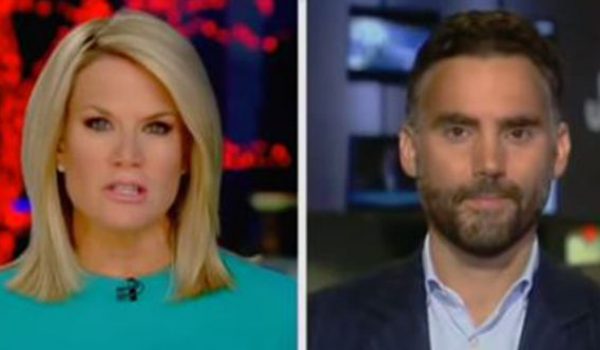 Not the Onion: ‘Border wall money can be saved by just having agents dodge rocks instead’
Next Post
San Jose has genius plan for standing up to airport Chick-fil-A