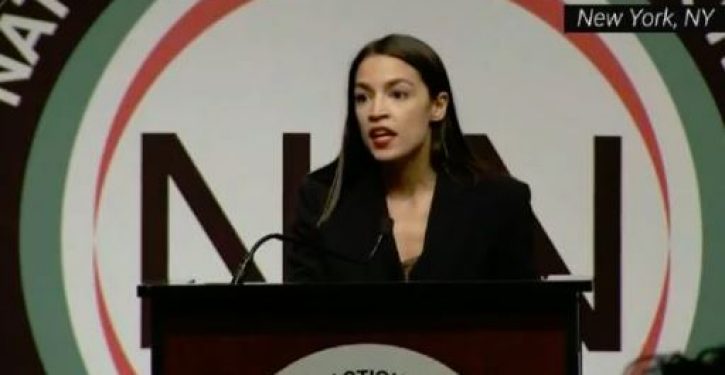 Congressional upstart Alexandria Ocasio-Cortez has learned her routine well in her three short months in the House of Representatives. She says something dopey, gets challenged by the Right, and responds with a self-righteously indignant tweet or two.

But her latest walk on the wild side hasn’t played out quite according to Hoyle. It occurred during her appearance at Al Sharpton’s National Action Network’s convention on Friday, and it wan’t what she said so much as the way she said it. Affecting her best “blaccent,” she told the predominantly black crowd:

"There is nothing wrong with being a working person in the United States of America." pic.twitter.com/VTzLpybKfw

The speech was greeted by a smattering of applause and a few cheers, but what came next was unexpected. It was the reaction of members of the black community on Twitter, which collectively fell somewhat short of “You go, girl!” A few examples, courtesy of The Daily Wire’s Ryan Saavedra:

I saw that too! She sounds so phone trying to mimic a southern drawl. She shouldn’t , because she couldn’t .

Spot on. Was condescending and inappropriate. Being part Choctaw, it is the equivalent of going to the tribe and speaking like Tonto as if that would endear herself. Really borderline racist in my view & our wonderful black Americans shouldn’t be treated as such by politicians

She trying too hard. The accent is so obvious????

Every African-American does not talk in this way. I guess you're trying to "win the black vote."

She has defended this bit of “verbal whiteface” by claiming this is how people speak in the Bronx, again returning to the myth that she grew up in that New York City borough, where she scrubbed the toilets of wealthy households along with her mother. In reality, the family moved when she was 5 to a house in Yorktown Heights, a suburb in Westchester Couty. 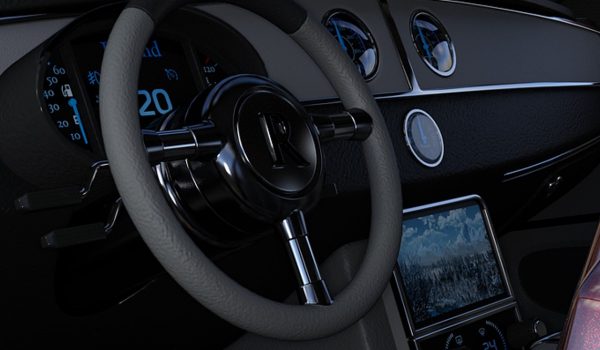