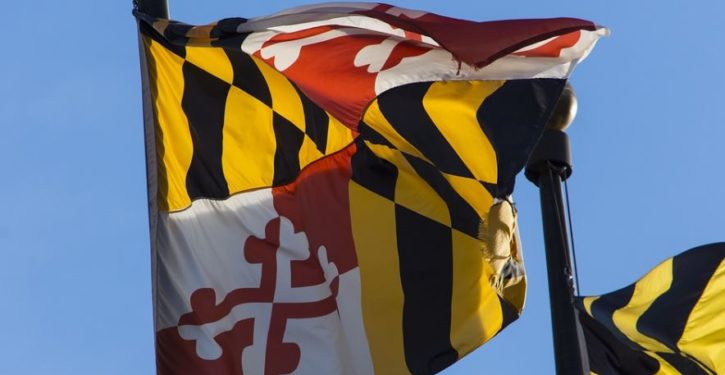 Nothing is as powerful as a bad idea whose time has come. 72 percent of economists say that a $15 minimum wage is a bad idea. But Maryland’s legislature has passed an increase in the state’s minimum wage to $15 by 2025, on a largely party-line vote. The legislature is mostly comprised of progressive Democrats, who have adopted the $15 minimum wage as a political litmus test. So the increase passed by a veto-proof two-to-one margin. Maryland law only requires a three-fifths vote to override a governor’s veto. It remains to be seen whether Governor Larry Hogan, a Republican, will veto it and try to get legislators to change their mind.

It is crazy to set the minimum wage higher than the current average wage. But that is what a $15 minimum wage would do in some areas in Maryland with low living costs and low wages to match. $15 per hour is more than the average worker is paid in rural Somerset County, Maryland. Democrats argued $15 per hour is needed for a “living wage,” but this is untrue, because a family with two $12 per hour wage earners can readily support themselves, and their children to boot, in Somerset County.

Even the minority of economists who support a $15 minimum wage often concede that it will increase the unemployment rate. An economist at Moody’s estimated that up to 160,000 jobs will be lost in California’s manufacturing sector alone from an increase to $15.

This high minimum wage will be unsustainable for many small businesses. In the mythical Lake Wobegon, all children were above average. But in the real world, that is just not possible. An employer can’t pay all of its employees above the current average wage without going broke or firing the employees who are less productive than average. Even corporations have an average profit margin of only 7.9 percent, or 6.9 percent for non-financial corporations. (That is due to the current good economy, and the profit margin falls in any recession).

Jobs are already being lost in New York and Illinois due to their recent minimum wage hikes to $15. New York City experienced its worst decline in restaurant jobs since 9/11 after a $15 minimum wage there was enacted. The city saw its sharpest fall in restaurant employment in nearly 20 years. Its 40% increase in the minimum wage was phased in over a two-year period, but substantial job losses are already evident. Similarly, Illinois businesses such as Hopper’s Poppers are already announcing plans to close up, move out of the state, or curb their expansion in the state, even though the state’s minimum wage increase is being phased in over several years.

Raising its own minimum wage costs a state critical tax revenue and constitutes unilateral disarmament in its competition with other states. Job losses and business failures from minimum wage hikes reduce state revenue. Meanwhile, much of the benefit of the wage hike to low-income workers who manage to keep jobs at the increased minimum wage is lost due to increased federal taxes and reduced federal earned-income tax credits and food stamps, as a writer noted in the Wall Street Journal in 2016:

The tax implications of going from a $10 to a $15-an-hour minimum wage” are fiscally “very significant. For a family of four with both spouses making the minimum wage, their federal tax will increase from $4,106 to $7,219, payroll tax will increase from $2,579 to $3,869, their earned-income tax credit (EITC) will be reduced from $596 to zero … and the $2,400 food-stamp credit will be lost. Of the $20,800 increase in income in going from $10 to $15 an hour, $7,778 will be diverted to the government, which doesn’t include loss of other income-dependent government welfare programs and added costs due to the resulting inflation. Over one-third of the wage increase will flow to the [federal] government.

Ordinary voters are not aware of any of this. As a result, voters in Maryland overwhelmingly back the increase in the state’s minimum wage to $15. Thousands of voters who back this increase will lose their job because of it. 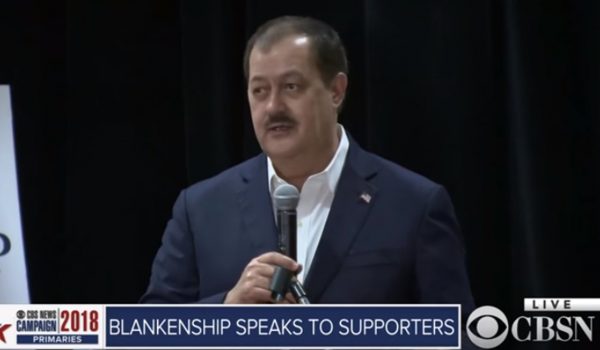