Technically, the headline should read “followed.” Since Tlaib’s social media predilections were first exposed by the Capital Research Center, she has unfollowed the blatantly anti-Semitic account called free.palestine.1948. Independently of what this all reveals about the tastes of Congress’s first Palestinian-American member, it is worth pointing out that free.palestine.1948 boasts 87,300 followers, proving once again that anti-Semitism is alive and well.

But back to Tlaib and her likes and dislikes. We know she dislikes Donald Trump. Shortly after being sworn in as a member of the House of Representatives, she called the president a “motherf*cker” and has since promised to introduce articles of impeachment against him. We also know that she dislikes Israel. On the day she was sworn in, she amended a world map hanging in her office by relabeling Israel as “Palestine.”

Finally, we know Tlaib isn’t terribly fond of Jews. But how unfond she is has really came to light with the revelation that she followed free.palestine.1948. What unlovely sorts of posts appear on its pages? Here, courtesy of the Capital Research Center, are a few examples: 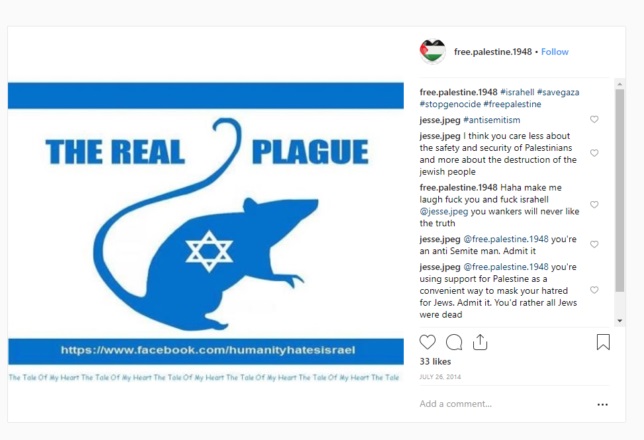 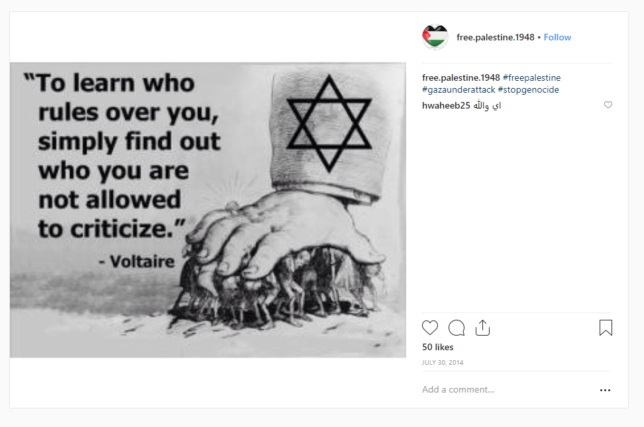 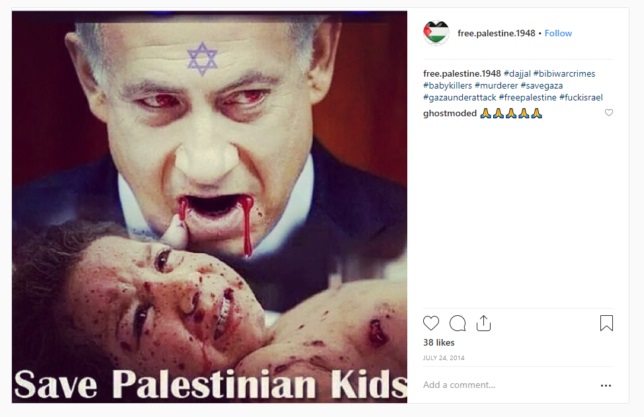 Yes, yes, we could play the game Barack Obama did by claiming he wasn’t in church on the occasions where Jeremiah Wright delivered his anti-American, anti-Semitic, anti-everything sermons and accept the claim that Tlaib (who, by the way, would be a big fan of Wright, who said that “Jesus was a Palestinian”) visited free.palestine.1948 for the scholarly articles. But let’s instead focus on the fact that once caught out, she dissociated herself from the site. 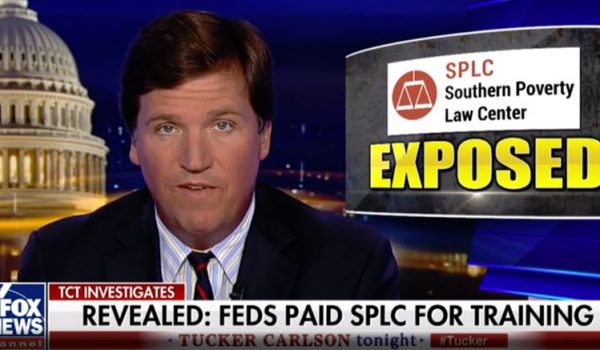 The culture of fake outrage comes for Tucker Carlson
Next Post
Alyssa Milano tweets about ‘being’ a minority, gets scorched for her ‘white privilege’