Rep. Alexandria Ocasio-Cortez is getting around these days. Over the weekend she made an appearance at the South by Southwest (SXSW) conference in Austin where she made the curious case on behalf of automation in the workplace. Americans, she said, ought not to be “haunted by the specter of being automated out of work.” If anything, she added, we should feel “excited” about it.

It is a strange argument coming from someone who campaigned in favor of a $15 minimum wage nationwide since the use of kiosks in place of counter help in fast food restaurants has been one of the most visible forms of automation in that industry. But Ocasio-Cortez went on to explain her thinking (if that is the correct term):

We should be excited by that. But the reason we’re not excited by it is because we live in a society where if you don’t have a job, you are left to die, and that is at its core, a problem. And so there are a lot of different solutions — a lot of different proposed, uh, ideas about how we go about that. [Emphasis added]

Maybe she is thinking of a different society since this one spends over $1 trillion a year on welfare checks for Americans who are “between jobs.” Among the programs that comprise the U.S.’s vast safety net for those in need are unemployment insurance, the Supplemental Nutrition Assistance Program (SNAP), Medicare and Medicaid, the Supplemental Security Income Program, the Women, Infants and Children (WIC) program, and Temporary Assistance for Needy Families (TANF).

It’s hard to know what solutions AOC has in mind for fixing a problem that isn’t broken, but she did mention implementing a 90% tax rate on corporations. 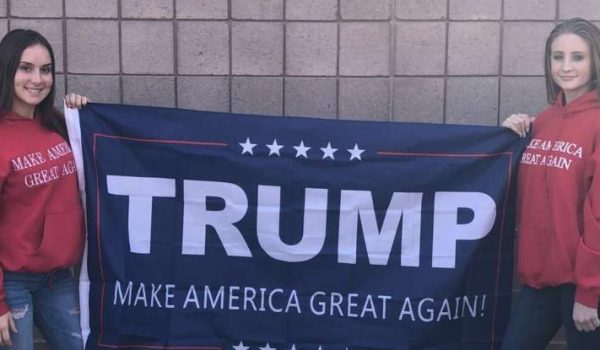