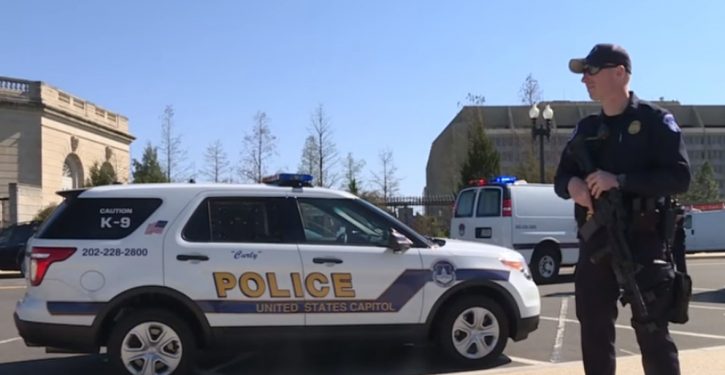 A Capitol Police officer left his handgun, a Glock 22, unattended in a restroom in the Capitol Visitor Center complex on Monday night, according to a 27 February report from Roll Call.

This incident isn’t the first one in recent years.  The year 2015 apparently saw a “rash” of guns left unattended by Capitol Police.  It’s hard to determine how prevalent the pattern is, however, because records of these events apparently aren’t subject to oversight or publicity.

So, how often do officers leave their guns unattended around the Capitol complex? The answer is unknown because Capitol Police are not required to disclose such incidents.

Rep. Zoe Lofgren, who chairs the House Administration Committee, said lawmakers and staff on the panel were not made aware of the incident before Roll Call inquired about it.

“We had not been advised,” the California Democrat said Wednesday. Her panel has oversight responsibility for the Capitol Police.

In the most recent case, a curious feature of the handgun was cause for additional concern.

Unlike a gun with a traditional safety, a Glock will fire if the trigger is pulled — making the discovery of an unattended gun in the Capitol complex particularly concerning.

Twitter has been having fun with this since Wednesday.  Yes, it seems an officer of the Capitol Police was armed with one of those special guns that fire when the trigger is pulled.  This hapless promo tweet from a Roll Call colleague didn’t help.

A Capitol Police officer left a gun in a bathroom… again. And not just any gun. A glock, which fires if the trigger is pulled. Big scoop from @ktullymcmanus: https://t.co/KGP2mcl0MI

This should be Glock's new ad slogan.

"GLOCK: Fires when the trigger is pulled."

Seriously? Can we get someone that actually knows something about guns to comment on guns? Deep voice preview movie guy – "and not just any gun, BUT A GLOCK," coming soon to a bathroom near you February 2019… pic.twitter.com/IRdAl6ODXT

I feel like it would be more concerning if they found a gun that fired when the trigger wasn’t pulled. ????

Thank goodness no one was there to pull the trigger! Just imagine what could have happened if it had been left attended in the bathroom.

The positive side of yet another person demonizing something they don't understand is that she confirmed that even a Glock requires a person to fire the weapon. 2A and gun laws aren't the problem. Gov failure to address mental health and violent gangs is the problem.

Presumably, anyone familiar with common semi-automatic pistols knows what Roll Call’s author “meant” here, with her earnestly repeated information.  But I’m not sure she does.

Glocks *do* have safeties — which prevent them from unintentional discharge, e.g. if dropped or struck. And those work well. …But no, Glocks, like most modern pistols, don't have a safety "switch", because that can cost the user his/her life in an urgent situation.

All working firearms fire when the trigger is pulled if a round is loaded in the chamber. No firearm will fire if a round is not chambered. 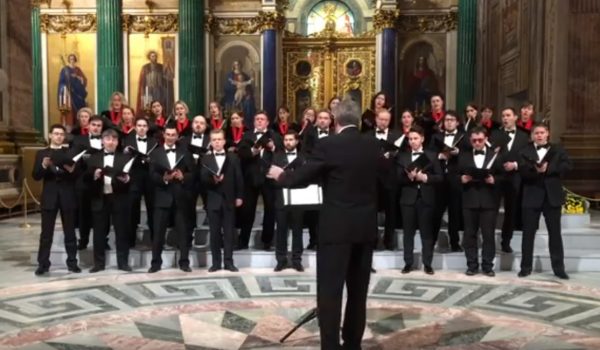