Oregon’s legislature has passed the first statewide rent control law in the country, which Governor Kate Brown (D) will sign into law. It will cap rent increases to inflation plus 7% for all units that are 15 years or older.

As Andrew Moran notes, the new rent control law also “bans no-cause evictions, so any landlord must offer a government-approved excuse for evicting a tenant.” So a landlord may now be forced to continue renting to tenants she finds personally disagreeable, even those living in close proximity to her own family. This is an incentive for people not to rent out housing units in the first place, lest they lose their freedom to choose whom they associate with.

Economists say rent controls are destructive. In a 1990 poll, 93% of them agreed that rent control “reduces the quantity and quality of housing available.” The economist Assar Lindbeck said that “next to bombing, rent control seems in many cases to be the most efficient technique so far known for destroying cities.” Rent control has never before been imposed on a statewide basis, but it has been tried many times by cities, always with negative consequences.

Rent control is usually enacted in response to what politicians deem a “housing shortage,” under the pretext that it is a temporary measure. But even supposedly “temporary” rent control tends to become permanent. In 1943, New York City adopted rent control – the “War Emergency Tenant Protection Act” – and 75 years later, it still has rent control.

Left-wing lawmakers in Oregon’s Democratic-controlled legislature “are jubilant over the bill, but economic experts call the Beaver State’s policy proposal risky. Among them is Mike Wilkerson of ECONorthwest, an economics consulting firm, who told Reason Magazine: “You’d be hard-pressed to find any economist who comes out in favor of rent control as a means to help improve whatever failure you are experiencing.” 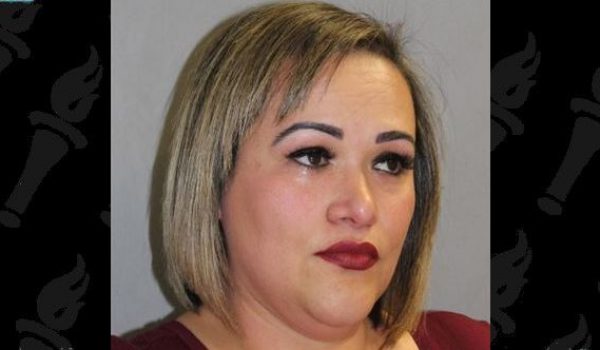 Anti-MAGA attacker who turned out to be illegal alien facing deportation
Next Post
‘Battle ready’ health care bill would eliminate private coverage; has support of over 100 in House