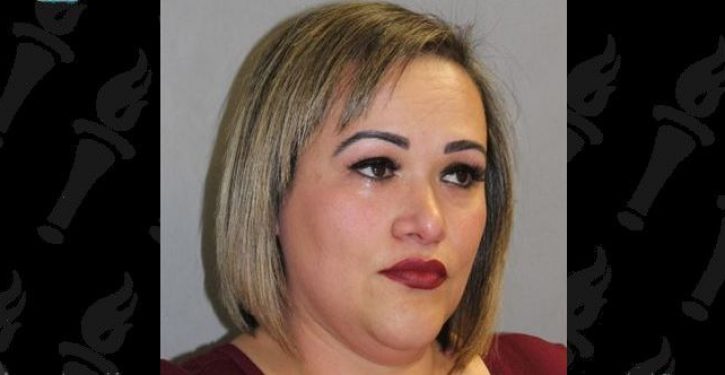 Rosiane Santos, the woman who attacked a patron of a Cape Cod restaurant for the crime of wearing a MAGA hat, may not have to worry much longer about whether Donald Trump has made America great again. Santos, who during the arrest process was determined to be in the U.S. illegally, may now be facing deportation.

According to NBC News:

Rosiane Santos is “an unlawfully present citizen of Brazil” who was arrested by ICE agents on Tuesday and “entered into removal proceedings in federal immigration court,” ICE spokesman John Mohan said in a statement. She was then released and given notice to appear in court at a later, unspecified date, he said.

As LU reported previously, Santos was initially charged with disorderly conduct and assault and battery after confronting a patron of Casa Vallarta, a Mexican restaurant, who in her opinion shouldn’t be allowed to frequent an establishment of that ethnicity. (It’s anybody’s guess how she would have reacted had the scenario played out in a Brazilian restaurant!)

The incident began as verbal abuse of the customer, who was seated at the bar, but quickly escalated into a physical confrontation that continued even after police showed up. As she was being escorted out of the restaurant by arresting officers, Santos took another swipe at the hat wearer in plain view of the officers.

NBC news notes that Santos has hired an immigration attorney who told Boston.com that she “is married to a U.S. citizen and has a pending green card application.”

The lawyer also told the outlet that the arrest by ICE means that Santos must bring her application for a green card before an immigration judge instead of U.S. Citizenship and Immigration Services. “That is the only change this arrest has cost Rosiane in terms of her immigration.” 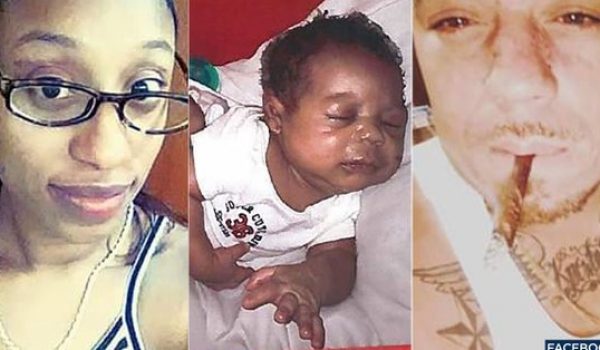 Parents charged in death of baby, who was put in suitcase and dumped in trash
Next Post
Oregon adopts rent control, first such statewide law in the U.S.