Democratic Sen. Richard Blumenthal of Connecticut said since the American people are paying for special counsel Robert Mueller’s report on potential election interference, they deserve to see what’s in it.

“I joined with Sen. [Chuck] Grassley in legislation that will compel a report — not just an explanation of why Mueller has brought charges or not — a report submitted directly to Congress, in full, with facts and findings and evidence, and also to the American people,” Blumenthal said Thursday on CNN’s “New Day.”

Co-host Alisyn Camerota said there were regulations that prevented too many details from being released to the public, but Blumenthal disagreed. (RELATED: Trump Reacts To Possibly Impending Mueller Report)

“There are norms, not necessarily regulations, that say to prosecutors, ‘If you’re not going to indict someone — bring charges — then you should not say anything,” he replied. “And I lived by those norms when I was a federal prosecutor, as U.S. attorney in Connecticut, but this case is different.”

“What we have here is a special counsel that has been appointed because of betrayal of public trust. It’s an extraordinary situation. And that’s why the public deserves to know. The public paid for this report and the American people deserve to know everything that’s in it.” 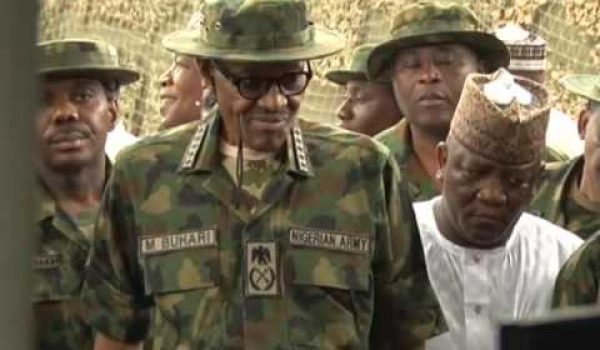 Nigeria at a crossroads: A distress call to America
Next Post
New York plans charges against Manafort – if Trump pardons him