It’s unsavory for a politician to try to buy forgiveness from those he has offended with taxpayer dollars. But that is what Virginia Governor Ralph Northam is doing. In an interview with the Washington Post, he has announced plans to spend more money on government programs like “affordable housing” in the name of racial “equity” and fighting “white privilege.” How this would actually benefit black people is unclear. Many wasteful and destructive programs exist in the name of “affordable housing.” Cities like Detroit have blighted and decaying public housing projects that consumed taxpayer money only to end up producing concentrated crime and poverty. One national “affordable housing” program produced 50 rapidly decaying slums, according to the Los Angeles Times.

As Jazz Shaw notes, Northam’s aides are also “saying that he will be focused on things like new legislation to enforce diversity … along with pushing through new funding for Virginia’s five historically black colleges and universities.”

Northam plainly hopes such new government spending will purchase goodwill from black voters offended by the revelation that his medical-school yearbook page contained a racist depiction of a hooded member of the Ku Klux Klan — and that he performed in blackface as a young man and had the racially derogatory nickname “Coonman.” (Ironically, a Washington Post poll shows that many black voters don’t care what Northam did in his youth, and 39% are not offended by the revelations.).

Middle class people may not be happy to see their income taxes go up to pay for such programs, after the Democrats take control of the Virginia legislature in 2019 — as analysts expect them to do, thanks partly to court-ordered redistricting that favors Democrats. But Northam is plainly hoping that his big-government proposals will help him with the Democratic base. That could help him limp to the end of his term in January 2022, by quieting calls for his resignation from fellow Democrats.

Northam is also seeking to shore up public support after he was criticized by many for condoning infanticide. As Scott Jennings described in USA Today, Northam made remarks on the radio “advocating for abortion after delivery.” As CNN reported, Northam “is facing backlash after he voiced his support for a state measure that would significantly loosen restrictions on late-term abortions” that are conducted in the “third trimester.” In his remarks to Washington’s WTOP radio station, Northam was discussing the provision of an abortion after birth — in his words, after the “infant would be delivered.”

The Washington Post quotes Northam about expanding access by “minority-owned businesses” to “state contracts.” That’s probably a euphemism for expanding racial set-asides in Virginia government contracts. But Northam’s own embarrassing past behavior is not a constitutionally valid reason for Virginia state government to have racial set-asides in contracts, or other racial preferences.

So even if Northam’s racist yearbook page were deemed discrimination by the state of Virginia — as opposed to Northam’s own misbehavior as a private citizen — it wouldn’t be a justification for a racial preference or set-aside by Virginia’s government today. Also, the mere fact that Northam wore blackface as a young man, however stupid and racist that may have been, doesn’t constitute illegal racial discrimination. In fact, the federal appeals court in Richmond has twice ruled that wearing blackface is expression protected by the First Amendment, when it is done by a student, or an off-duty government employee. (See Iota Xi Chapter of Sigma Chi Fraternity v. George Mason University, 993 F.2d 386 (4th Cir. 1993) (appeals court ruled that blackface skit by students was protected speech); Berger v. Battaglia, 779 F.2d 992 (4th Cir. 1985) (appeals court ruled that blackface performances by state employee off duty were protected speech)).

Stupid and racist it may be, but a hate crime it is not.

Virginia already has racial set-asides in some areas of government contracting. Those set-asides have largely avoided being stuck down despite their dubious constitutionality because of legal “standing” requirements that make it difficult to get courts to rule on constitutional challenges. The federal appeals court in Richmond, unlike most federal appeals courts, usually doesn’t let contractors associations have associational standing to challenge such set-asides. In its Maryland Highway Contractors Association decision, it claimed that such associations have a conflict of interest among their white and non-white members. Meanwhile, individual white contractors often can’t sue over an unconstitutional racial preference because a challenge to the denial of an individual contract can quickly become moot after it expires or is performed.

So if Virginia expands racial set-asides in government contracts, it may be years before anyone manages to challenge that in court. 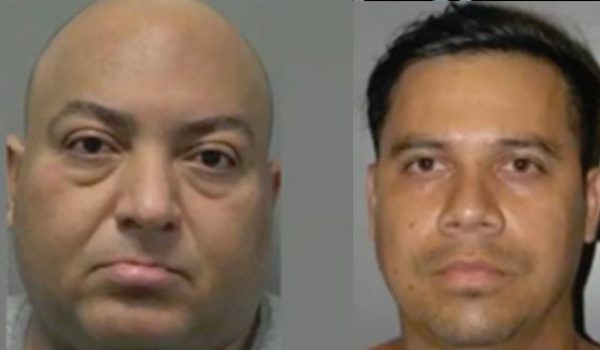 Despite Md. governor’s war on human trafficking, illegal pimp released on bond
Next Post
Tapper was right: BuzzFeed publishing the dossier did damage the impact of the CNN story that started it all 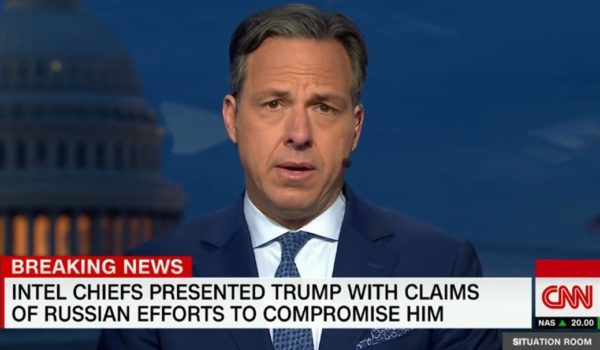