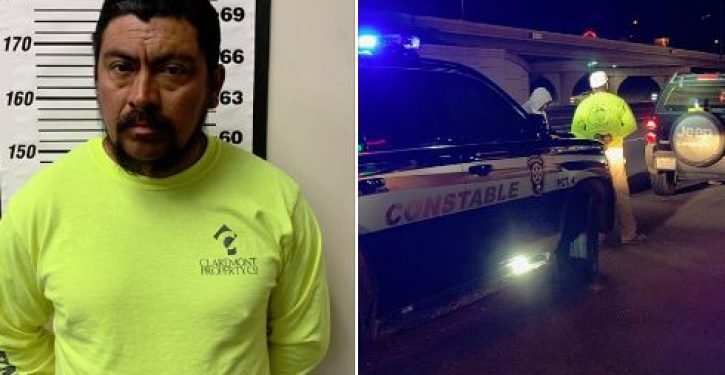 According to a press release posted on Facebook by the Montgomery County, Texas Constable’s Office, an illegal alien with a prison record and history of child sex abuse is in the custody of U.S. Immigration and Customs Enforcement (ICE) and facing his third deportation back to Mexico.

The fugitive, 50-year-old Marvin Yovani Mejia Ramos, was a passenger in a vehicle pulled over for a moving violation early on the morning of Jan. 30. Although he gave the officer conducting the traffic stop a fake name, an onsite fingerprint scan revealed his true identity.

Mejia Ramos’s criminal history is impressive. In his previous illegal crossings into the U.S., he spent six years in prison for perjury, another six for sexual assault of a child, two more for lewd acts with a child under the age of 14, and eight years for continuous sexual assault of a child. In 2015 he was arrested in the Houston area for DWI and using a fake name.

So what’s the bad news? That is neatly summed up by BizPac Review’s Vivek Saxena:

[C]hances are Ramos will simply recross the border back into the U.S. What’s there to stop him? There’s no southern U.S. border wall, a number of Democrat-controlled communities across the nation have begun openly harboring illegals and there’s a chance DHS may get defunded.

As to the last point, last July a group of radical House Democrats introduced a bill to abolish ICE. The proposal was short on details as to what rolling back the agency would entail or what a putative replacement, if any, would look like. But now that Democrats control the House, they could conceivably marshal enough support for such a bill to get it passed by the lower chamber and into the breakfast-table chatter of Americans throughout the nation. 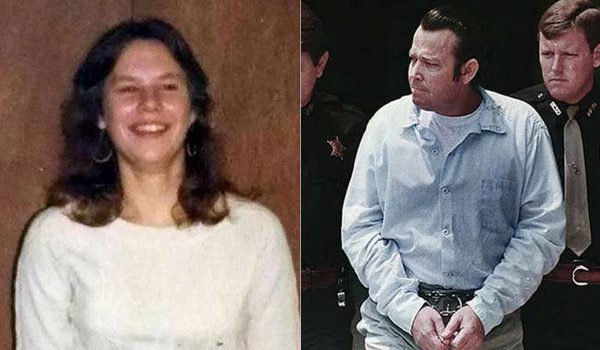 Executed killer with Satanic tattoo linked by DNA to 40-year-old cold case murder
Next Post
Cartoon of the Day: The grim weeper 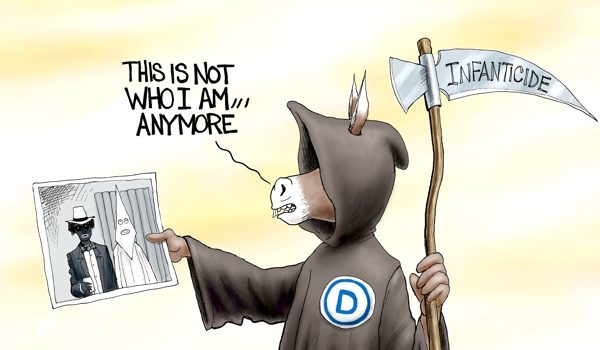