What good is a transportation project that actually increases traffic congestion (and thus pollution), even as it drives up transportation costs? But increasingly, transportation spending is being used on projects such as light-rail systems that carry very few riders, take up space needed for buses and cars, and consume enormous capital and operating costs.

Many recent transportation bond measures have been deceptively pitched to voters as being about road construction, but actually divert much of the money to transportation alternatives that are white elephants. Mass transit spending goes to terribly inefficient and expensive light rail systems that few people can use, rather than buses that could actually carry many people to work.

The R Street Institute’s Steven Greenhut writes about wasted transportation spending in California, which is spending $100 billion on a new rail system that few people will ever ride because it “will have ticket prices higher than airfares and will take nearly twice as long as flying to get from the Bay Area to Southern California.” As Greenhut notes:

That was my first up-close encounter with the Cult of Transit. There is nothing wrong with expanding bus service and building new rail lines—provided they actually enable people to get where they are going. However, urban planners’ fixation on transit stems more from social engineering than transportation engineering.

Despite $50 billion in annual subsidies for mass transit, transportation planners are failing to get people out of their cars:

“Ridership declined in all of the nation’s 38 largest urban areas. Transit systems in Austin, Boston, Charlotte, Cleveland, Miami, Milwaukee, Philadelphia, San Diego, and Tampa-St. Petersburg all suffered double-digit declines, with Austin losing 19.5 percent and Charlotte 15.4 percent despite being two of the fastest growing urban areas in the nation.”

People fly rather than go by train because it is usually cheaper and easier to do so. For example, in California:

They take Southwest Airlines, which offers low-cost, quick flights serving the major airports. Yet former Gov. Jerry Brown had focused his attention on building a $100-billion high-speed rail system that, if it ever is completed, will have ticket prices higher than airfares and will take nearly twice as long as flying to get from the Bay Area to Southern California. What is the point? […]

I think of my attempts to take transit to go from my exurb to downtown Sacramento. It would involve driving to a station 20 minutes away, paying for parking, buying a ticket and waiting for a train. It would take longer and cost almost as much as just driving downtown directly and parking. That train might make sense in the urban core, but not in the outlying areas, yet officials love to lecture us about our supposedly unsustainable reliance on driving.

Mass transit carries fewer than 3% of all commuters to work, even in the nation’s fifty largest urban areas, a percentage that continues to fall, despite rising spending on mass transit.

So-called bullet trains generally turn out to be white elephants. South Korea is abolishing its celebrated high-speed rail line from its capital, Seoul, to a nearby major city because it can’t cover even the marginal costs of keeping the trains running. Most people who ride trains don’t need maximum possible speed, and most of those who do will still take the plane to reach distant destinations.

California’s so-called bullet train — which may not actually end up being a truly “high-speed” system — is vastly behind schedule and over budget, and will likely never come close to covering its operating costs once it is built. As Reason magazine noted, transportation officials have warned that it is a disaster in the making. California drastically understated its costs, which now are projected at around $100 billion. And the project is already at least 11 years behind schedule. 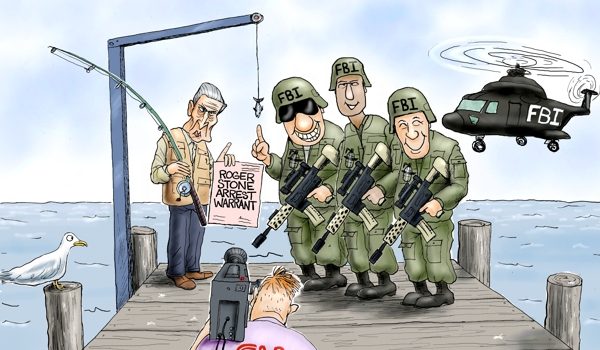