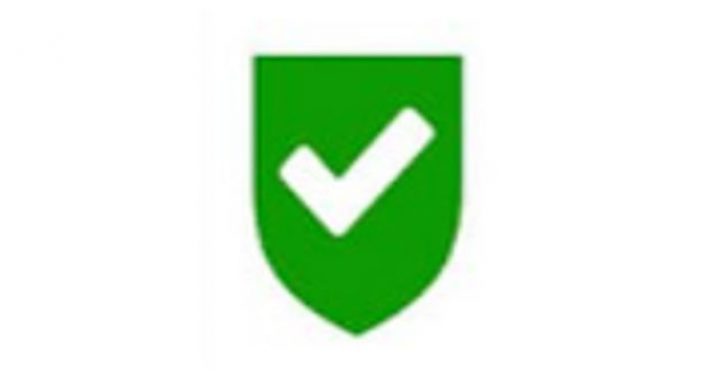 It’s come to this. NewsGuard, a browser extension now bundled with Google Chrome, Microsoft Edge, Firefox, and Safari, is being billed as the final arbiter of which news is fake and which is on the up-and-up. For the literacy-challenged user, NewsGuard appends little shield icons to headlines in Google searches — green check mark to stories (and sites) that are credible, a red exclamation point to those that are not.

NewsGuard uses journalism to fight false news, misinformation, and disinformation. Our trained analysts, who are experienced journalists, research online news brands to help readers and viewers know which ones are trying to do legitimate journalism — and which are not.

You might be saying to yourself that that makes some sense — that The Daily Caller is a reputable site, while the other is an obscure blog. But a closer inspection reveals that the story at the two sites is identical. It was published originally by The Daily Caller and reprinted, with permission, by Puppet String News. Why does the story pass muster on only one of the sites? Did NewsGuard’s “trained analysts, who are experienced journalists” miss something?

It gets worse. As John Nolte of Breitbart notes, NewsGuard’s seal of approval appears on the Google search page for Rolling Stone’s 2014 hoax about a gang rape at the University of Virginia (UVA). Not only was the story debunked, leave Rolling Stone with egg on its face, but the publication was forced to settle lawsuits filed against it. Those troubling details didn’t stop NewsGuard from rating the story as “credible.”

The more dedicated the Left becomes to exposing “fake news,” by which they mean stories covered by the Right that contradict their approved narrative, the less legitimate news there is to read.

We are living in dangerous times. 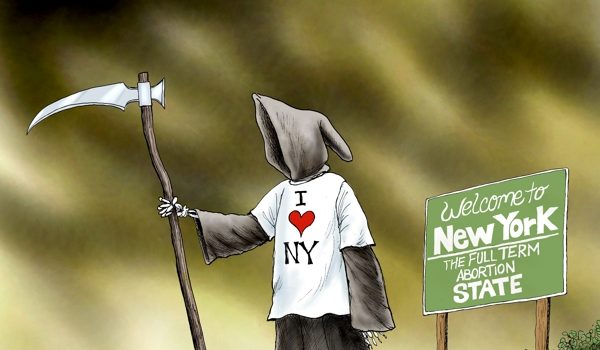