The nonpartisan Congressional Research Service (CRS) released a paper internally that suggests President Donald Trump may have the authority to use Department of Defense resources to build a wall without obtaining congressional approval or declaring a state of emergency.

CRS, Congress’s in-house research arm, internally published a paper Jan. 10 titled “Can the Department of Defense Build the Border Wall?,” which The Daily Caller News Foundation has obtained. It says:

Another statute that authorizes the Secretary of Defense to assist civilian law enforcement with counterdrug activities may provide some authority for the construction of barriers along the border. 10 U.S.C. § 284 (Section 284) provides that the Secretary of Defense “may provide support for the counterdrug activities or activities to counter transnational organized crime” of any law enforcement agency, including through the “[c]onstruction of roads and fences and installation of lighting to block drug smuggling corridors across international boundaries of the United States.” …

Use of Section 284 would not require a declaration of a national emergency under the NEA. However, the DOD’s Section 284 authority to construct fences appears to extend only to “drug smuggling corridors,” a condition that may limit where DOD could deploy fencing. [Emphasis added]

“Drug corridors” are not defined in law, according to a congressional aide.

The president has suggested using executive authority as a workaround to the stalemate that led to the partial government shutdown. House Democrats have refused to allocate $5.7 billion Trump requested to build part of a wall along the southern border, and the president has refused to support legislation opening the government that does not include border wall funding. Trump said Jan. 4 that he has considered declaring a “state of emergency” to build the wall. Senate Finance Committee Chairman  Chuck Grassley urged Trump not to declare a state of emergency, expressing concerns about overreach and setting a precedent that Democrats could also use when in power.

But the CRS report suggests that there is another option beyond negotiating with Congress or declaring a national emergency.

Elizabeth Warren follows Ocasio-Cortez’s lead, goes after the wealthy in new tax proposal
Next Post
According to an NYT report, the wall is a go, and it won’t cost taxpayers a penny 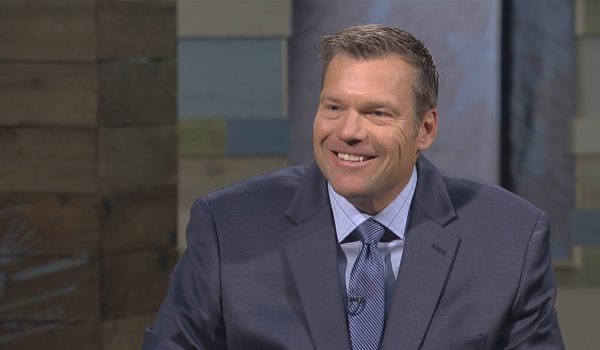