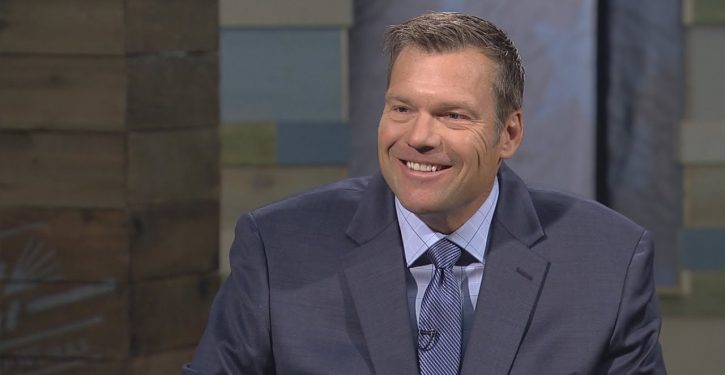 If a New York Times article out today is any indication, Donald Trump won’t need a deal with Nancy Pelosi to enhance security along the southern border. That is because former Kansas Secretary of State Kris Kobach, who Trump backed in his unsuccessful run for Kansas governor, has offered to build a privately-funded wall along the Mexican border — and, according to the Times, has the president’s blessings.

Kobach, a hard-line ally of President Trump known for his strident stand on immigration, has long advocated a tough border policy.

He is currently an advisory board member of “We Build the Wall Inc.” a nonprofit group that has collected more than $12 million toward the effort. Mr. Kobach says the group has obtained the presidential seal of approval for the private initiative.

Mr. Kobach, 52, says the group will begin construction soon on its first section of the wall on donated property, likely in Texas, and that the work can be completed cheaply and efficiently by the private sector.

The article goes on to explain that the initiative is an outgrowth of the GoFundMe campaign kicked off last December by Air Force veteran and triple-amputee Brian Kolfage, who raised more than $20 million toward his goal of $1 billion. Ultimately, he was forced to refund the donations after learning that the government would not be able to accept the contributions. Undaunted, he pressed forward with a new independent effort to raise funds for a wall, a move than won the support of  94% of the GoFundMe donors, who agreed to transfer their gifts into the new effort.

Now wit help of Kobach, it appears Kolfage’s dream might be realized after all.

Could Trump build wall without state of emergency or congressional approval?
Next Post
Trump caves on shutdown … kind of 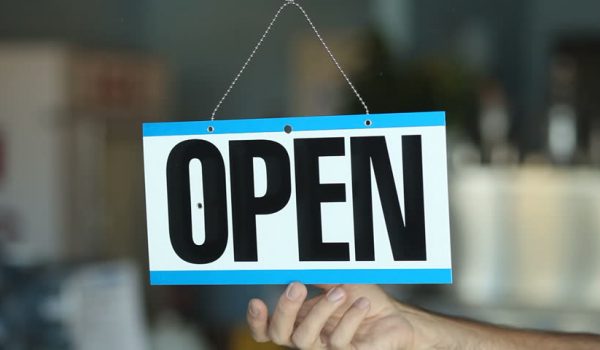