James Baker, the FBI’s former top lawyer, told Congress in 2018 about a series of “unusual” and “abnormal” steps he took in the early days of the bureau’s investigation into possible collusion between the Trump campaign and Russian government.

Baker told lawmakers during testimony Oct. 4 and Oct. 18, 2018, that even though he rarely handled applications for surveillance warrants against American citizens, he reviewed one the FBI was seeking against Carter Page, the former Trump campaign adviser.

Baker, who resigned from the FBI in May 2018, also said he had a meeting Sept. 19, 2016, with a lawyer working for the DNC. The meeting was unprecedented for Baker, who told lawmakers he could not recall ever having met with an outside counsel during his FBI tenure.

That same attorney, Michael Sussmann, worked for the law firm that hired Fusion GPS, the company behind the Steele dossier. Sussmann was also peddling information related to the Trump-Russia investigation to media outlets during the same time period he was meeting with Baker.

Baker disclosed those details in testimony before a task force comprised of members of the House Judiciary and House Oversight Committees. Republicans on the task force have investigated the FBI’s Trump-Russia probe, as well as its claims to the Foreign Intelligence Surveillance Court (FISC) to obtain warrants against Page.

Baker defended the FBI’s handling of the Foreign Intelligence Surveillance Act (FISA) warrant applications. He did not acknowledge his activities in the beginning stages of the FBI probe were improper or unethical.

Baker told lawmakers he normally did not handle FBI applications for surveillance warrants against American citizens, but made an exception for an application to spy on Page because of the sensitivity of the matter.

Baker said he wanted to review the initial FISA application relatively early in the process, before it reached the desk of then-FBI Director James Comey.

“So that is why you took the abnormal or unusual step in this particular situation because it was sensitive?” a Republican asked Baker.

“Yes,” he replied, adding, “I wanted to make sure that we were filing something that would adhere to the law and stand up over time.”

He also said “almost all of the FISA applications did not go through me.”

House Republicans accused the FBI of misleading the FISC by failing to disclose details about the origins of the Steele dossier, the infamous and unverified document that alleges a conspiracy between the Trump campaign and Kremlin.

The FBI relied heavily on the dossier to obtain four FISA warrants against Page. The applications for those warrants did not disclose the DNC and Clinton campaign funded the report, which was written by former British spy Christopher Steele. The FBI also did not disclose that Steele had expressed his desire to see then-candidate Donald Trump lose the election.

Baker also laid out details of a meeting he had Sept. 19, 2016, with Michael Sussmann, an attorney for Perkins Coie, which represented the DNC.

Perkins Coie is the firm that hired Fusion GPS to investigate Trump’s links to Russia. Fusion in turn hired Steele.

Baker acknowledged the meeting with Sussmann was abnormal in that he had never before met with an attorney who directly provided him evidence related to an investigation.

In the meeting, Sussmann provided Baker with information alleging the servers of Russian bank Alfa Bank were in communication with the Trump Organization’s servers.

Baker told lawmakers Sussmann described “what appeared to be a surreptitious channel of communications” between Trump’s enterprises and “a Russian organization associated with the Russian Government.”

He was a source for The New York Times, and the House Intelligence Committee revealed in a report released April 27 that Sussmann spoke with Franklin Foer, a journalist who laid out the Alfa-Trump connection in a story published by Slate on Oct. 31, 2016.

The story came under intense scrutiny, with numerous computer experts claiming the contacts described in the piece could have been innocuous rather than evidence of a back-channel connection between the Russian bank and Trump firm.

One theory laid out by Republicans is that Clinton and DNC operatives, including Sussmann and Fusion GPS, attempted to disseminate allegations made in the dossier to as many people as possible, including in the media and at the FBI.

One goal, according to the GOP theory, is that the operatives hoped the recipients of the information would take Russia allegations more seriously if they saw the claims coming in through multiple sources that appeared unrelated.

That strategy worked in at least one instance.

The FBI stated in its FISA applications that a Sept. 23, 2016, article published at Yahoo! about Page did not appear to come from the same source as the dossier. But it turned out Steele, the dossier author, had met with Michael Isikoff, the author of the Yahoo! article, in mid-September 2016.

Steele and Fusion GPS founder Glenn Simpson met with Isikoff and other journalists to provide information found in the dossier. They also reached out to and met separately with Bruce Ohr, a Department of Justice official who would serve as Steele’s back channel to the FBI after the 2016 election.

Ohr, whose wife happened to work for Fusion GPS, shared information he received from Steele in a meeting on July 30, 2016, with then-FBI Deputy Director Andrew McCabe.

It is unclear from Baker’s testimony whether he realized the information from Sussmann mirrored information that appears to have been gathered by Fusion GPS and Steele. Steele’s Sept. 14, 2016, memo refers to Alfa Bank and its three founders.

Baker acknowledged he took the allegations seriously because they were coming from Sussmann, with whom he had worked at the DOJ.

“Is it fair to say that any materials passed by the FBI general counsel automatically have a reliability and a level of credibility attached to them? You’re the FBI’s general counsel, if you’re getting information from an outside source and passing it, [sic] on that means something,” one lawmaker asked Baker, according to The Epoch Times, which reported details of Baker’s testimony.

“I suppose so, Congressman,” Baker replied.

He also said his encounter with Sussmann was “first” and “only” time he received information about an investigation from an outside attorney.

“[This] is the first time and to your recollection the only time an outside counsel had information and was wanting to make sure it got to the general counsel of the FBI, and it happened to deal with the Russia investigation,” Republican Ohio Rep. Jim Jordan said.

“I think that’s correct. Sitting here today, that’s the only one I can remember,” Baker said. 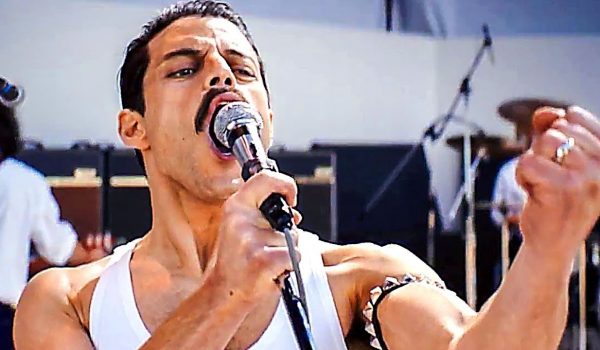 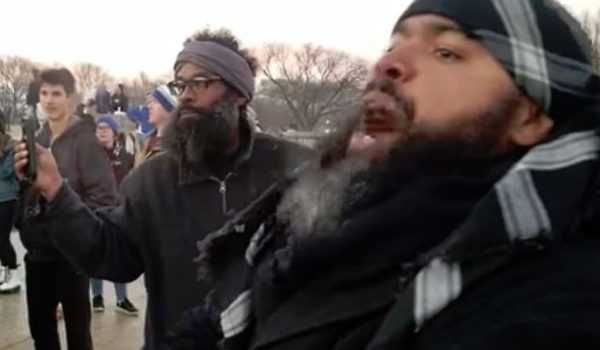