It’s unclear whether it’s a function of correlation, causation, or just pure coincidence. Could it be that furloughed government workers have too much time on their hands or are looking for ways to relieve stress? Is it possible that regular visitors to national parks that have been closed during the shutdown are discovering other “pastimes”?

Pornhub’s peak traffic period across the United States is typically between the hours of 10 p.m. to midnight. After the shutdown began back in December, late night traffic increased above average, while early morning traffic on the website between the hours of 9 a.m. to 10 a.m. had the smallest change.

In the District, the results with the traffic after midnight were up nearly 12 percent and early morning traffic down from 8 a.m. to 11 a.m. Female viewership in the District increased by 12.3 percent above average.

Other effects of the shutdown are not quite as salacious but nearly as unsavory. Earlier this month, LU noted that “national parks in the Pacific Northwest have remained open during the shutdown, but they haven’t been staffed with rangers, and all facilities – including restrooms – have been closed.”

The development has made for some unhappy campers, who have abandoned normal etiquette, which dictates burying your human waste under the dirt or snow. As a result of the buildup of human waste, which is a health hazard, one entrance to Crater Lake National Park had to be closed. 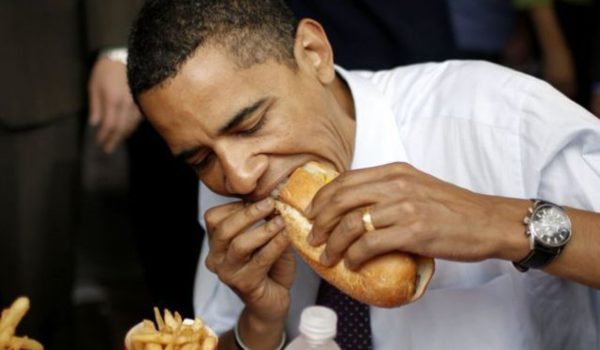