“Load” is a rather apt description of Warren’s answer to what the Washington Post dramatically hails as “the first question on the first full day of” her “Iowa presidential campaign swing.”

To be precise, the question — “Why did you undergo the DNA testing and give Donald more fodder to be a bully?” — was part criticism, albeit not of Warren.

This was her answer, as transcribed by Post writer David Weigel:

I am not a person of color; I am not a citizen of a tribe. Tribal citizenship is very different from ancestry. Tribes, and only tribes, determine tribal citizenship, and I respect that difference. I grew up in Oklahoma, and like a lot of folks in Oklahoma, we heard stories about our ancestry. When I first ran for public office, Republicans homed in on this part of my history, and thought they could make a lot of hay out of it. A lot of racial slurs, and a lot of ugly stuff. And so my decision was: I’m just gonna put it all out there. Took a while, but just put it all out there.

Elizabeth Warren is not the first person in history to launch a presidential campaign with a lie though she may well be the first to open with a lie so impressively large and all-encompassing.

Her response needs some unpacking, beginning with her admission that she is “not a citizen of a tribe.” That statement stands in blunt contradiction to her claim of being 1/32 Cherokee, which she made repeatedly — sometimes indignantly — since first arriving on the national political scene in 2011. Even before that, as a professor at Harvard Law School, Warren was listed in the faculty directory as “a person of color,” which she told CBS News in 2017 was a means to being “invited to a luncheon, a group, something with people who are like I am.” Clearly the reference was not to people who are blond and blue-eyed.

In the same 2017 interview, Warren is quoted as saying, “Being Native American has been part of my story, I guess, since the day I was born.”

Her charge that “Republicans homed in on this part of my history, and thought they could make a lot of hay out of it” conveniently overlooks the complaints by genuine American Indians, who demanded that Warren stop claiming to be one of them.

As for her “decision” to just “put it all out there,” that appears to have been made for her by a bonafide, descendent of the real Pocahontas who demanded that Warren take a DNA test and prove her claimed Amercian Indian ancestry.

The rest, as we know, is history. 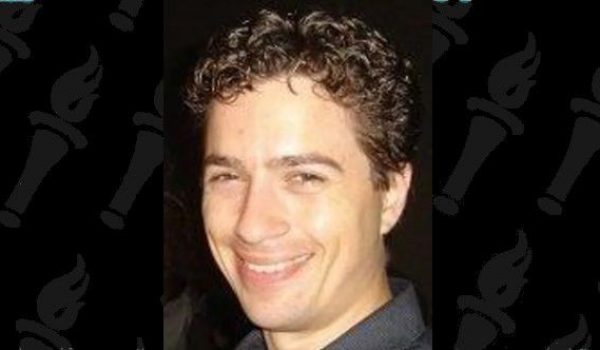