Obviously the media are under the impression that there aren’t enough things to mock Republicans for at the beginning of 2019, or they wouldn’t have completely contrived a controversy Friday about how there was wide right-wing outrage over an insipid video of Democratic Rep. Alexandria Ocasio-Cortez dancing during her days as an undergraduate at Boston University.

Yes, it is true that some anonymous troll accounts snickered at the congresswoman’s twirling on top of what appeared to be a building somewhere in Boston. But that didn’t stop virtually every major news outlets from spreading the narrative that conservatives are somehow captivated — and annoyed — by the silly video of a young Ocasio-Cortez dancing. Vox’s Matthew Yglessias wrote an “explainer” about the right’s “obsession” with her days as a teenager, citing a total of four tweets — one of which was from a Twitter account that no longer exists.

GQ, once a magazine that printed arguments about why every man should own $200 socks, declared that right-wing media “failed” to “take down” Ocasio-Cortez and even cited The Daily Caller. The problem is, The Daily Caller never once mocked her for dancing (it remains unclear how the video even opens her up to criticism) but instead poked fun at her socialist policy proposals in a tweet.

Even the nation’s paper of record, The New York Times, covered the incident (if you can even call it that), alleginf that the release of the video, which had been circulating on social media for months, was supposed to be a “smear” by the Right.

Once again, The Times could only find a single anonymous Twitter account mocking the video. The rest of the article was dedicated to leftist’s cheering her on.

The news of the faux outrage even crossed the Atlantic, with BBC News covering how Ocasio-Cortez “mocks college dance critics.” That article, once again, failed to quote a single person upset about the video beyond the same anonymous Twitter account.

This latest drama, which apparently rose to the level of an international incident, just served as another reminder of how desperate the media are to portray the GOP and its voters as something very different from what they truly are. Surely these outlets, and the reporters that work for them, know that Ocasio-Cortez’s policy proposals (and her general ignorance of policy) are fair game for scrutiny — not just from the Right but from all Americans.

But the easiest way to avoid these important material debates is to pretend that no one is willing to have them and instead tell the public that the Right’s biggest problem with a young socialist in Congress who wants to hike income taxes to 70% is that she’s not a very good dancer.

Hillary Clinton said Left would ‘be civil again when they won House’: So what happened?
Next Post
Signs on buildings warning they might collapse in earthquake ploy by white supremacists: NAACP 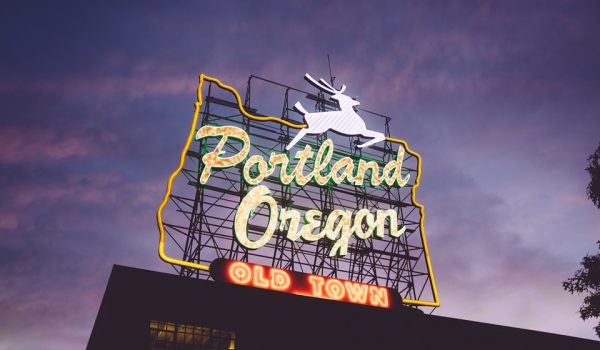