A number of alumni from Independent Sen. Bernie Sanders’ 2016 presidential campaign wrote a letter in hopes of having a meeting with the Vermont senator and his closest advisers in order to discuss rampant “sexual violence and harassment” employees faced during the last Democratic primary.

The letter, obtained by Politico, features the signatures of over two dozen women and men who say a “dangerous dynamic” existed during the last campaign.

“We request that Jeff Weaver, Caryn Compton, Ari Rabin-Havt, Arianna Jones, Shannon Jackson, and any other relevant staff who may have input in the creation of a ‘gold-standard’ harassment policy, be present to make sure that our discussion is collaborative and results in tangible next steps we can be proud to stand in support of,” the letter reads.

The names of the individuals behind the letter have not been released but were described by Politico as ranging “from field organizers to some of the top officials on the 2016 campaign.” (RELATED: Bernie Sanders Team Met To Discuss ‘Bigger’ 2020 Campaign Strategy) 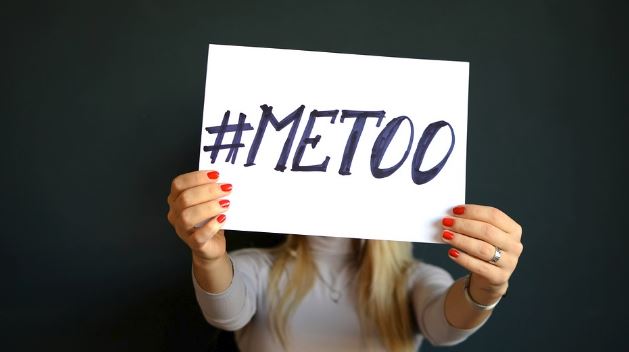 Sanders’ campaign committee, Friends of Bernie Sanders, released a statement to Politico in response to the letter, saying “harassment of any kind is intolerable.”

“We always welcome hearing the experiences and views of our former staff. We also value their right to come to us in a private way so their confidences and privacy are respected. And we will honor this principle with respect to this private letter,” Friends of Bernie Sanders said. 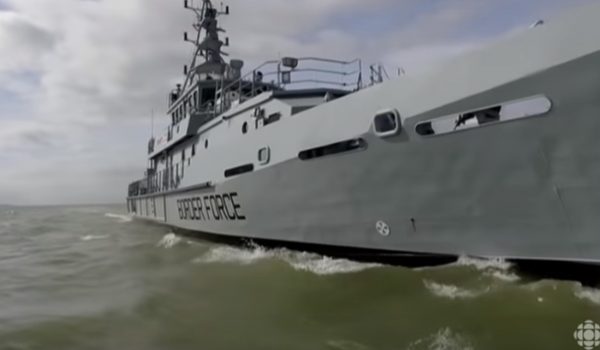