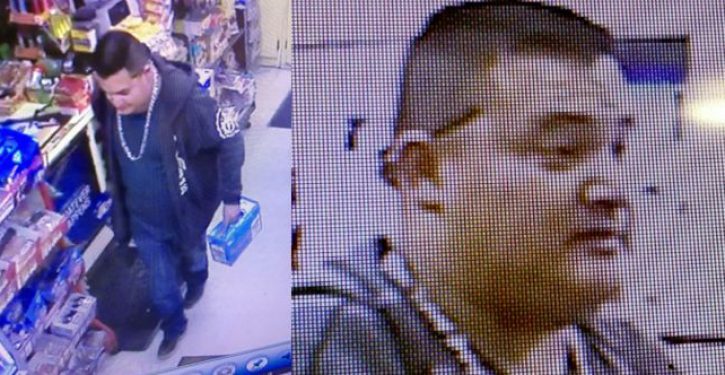 Surprise, surprise! The man who shot and killed Newman (Calif.) police officer Ronil Singh after he was pulled over in a routine traffic stop is in the country illegally, according to the Stanislaus County Sheriff’s Department, which is heading up the investigation.

While they haven’t released his name, Stanislaus County Sheriff Adam Christianson said the suspect was in the U.S. illegally.

“This suspect, unlike Ron — who immigrated to this country lawfully and legally to pursue his lifelong career of public safety, public service and being a police officer — this suspect is in our country illegally,” Christianson said. “He doesn’t belong here. He’s a criminal.”

The Sheriff’s Department believes that the suspect is somewhere in Stanislaus County.

The deadly incident took place shortly after midnight on Christmas. Officer Singh ordered the driver of a gray, extended cab Dodge Ram pickup truck to pull to the side of the road for an unspecified traffic offense. The driver complied, but when Singh approached his vehicle, the driver opened fire, fatally wounding the officer, before speeding off.

Christianson went on to affirm that the department has evidence that leads them to believe that he is still in the area. The sheriff again emphasized that the man “is considered armed and dangerous, and certainly if somebody sees our suspect, they do not need to engage him. They do not need to stop him. Call 911.”

*UPDATE* The illegal alien fugitive described above has now been apprehended, according to Fox News. He has been identified as Gustavo Perez Arriaga and is from Mexico. He has known gang affiliations, as well as two prior DUI arrests.

An image of the suspect on Facebook reveals the word $ur3no$ tattooed on his right arm. According to Fox:

“Sureños are a group of Mexican-American street gangs with origins in southern California (south of Bakersfield),” reads a profile on the group in a police gang recognition guide. “The gang has allegiance to the [California] prison gang, Mexican Mafia, aka “La Eme”. 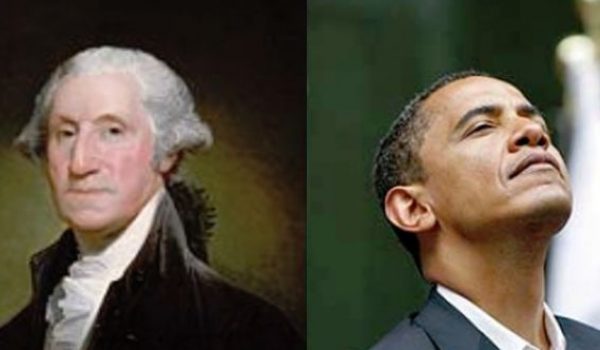 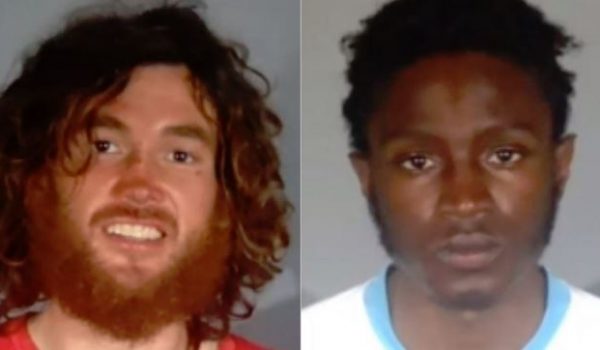