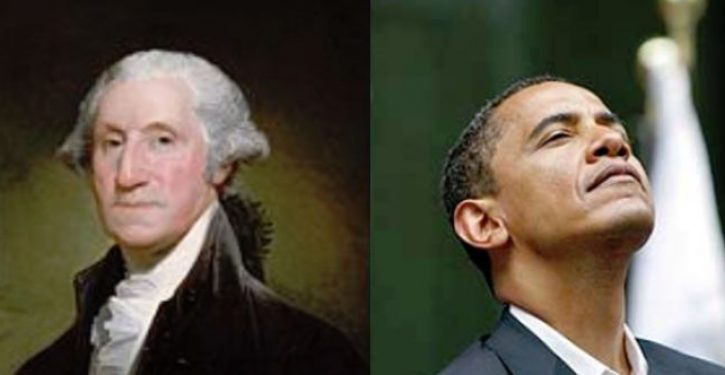 Mind of a nation?

A poll conducted by YouGov tracking trends for “younger Americans” indicates that they view Barack Obama as more impactful than our nation’s first president.

In a startling statistic, the Foundation for Liberty and American Greatness (FLAG) reports that nearly half of Americans under the age of 21 feel Obama had “more [of an] impact on America” than George Washington.

The poll also showed young Americans have anti-Americanism entrenched in their minds. FLAG Founder Nick Adams said that while his researchers expected to see a lesser degree of patriotism in young people, the level to which it presented itself was unsettling.

“We suspected that we would find decreasing numbers of Americans well-versed in our nation’s most important principles and young people less patriotic than the generations that came before,” Adams admitted, “but we were totally unprepared for what our national survey reveals: an epidemic of anti-Americanism.”

The kids are not alright. https://t.co/q1SAjQTYjF

Here Is Why They Think Obama Is so Important

In what should serve as an explanation for why young heads full of mush (as Rush Limbaugh might call them) believe Obama was a more historically important figure than Washington, a good portion of the younger generation was also discovered to hold the belief that America, in general, is a “racist” and “sexist” country — which is something Obama himself has claimed.

“We have all seen this bigotry in our lives at some point,” Obama told mourners at a funeral for police officers in Dallas who were targeted for their race. “None of us is entirely innocent.”

As Hillary Clinton was approaching her historic defeat in 2016, Obama again blamed sexist voters for the election even being close. “When a guy is ambitious and out in the public arena and working hard, well that’s OK,” he said, “but when a woman suddenly does it, suddenly you’re all like, ‘Well, why’s she doing that?’”

It’s almost as though millennials have been indoctrinated in our education system with the same exact beliefs as the former president.

The poll also reveals many other statistics that are in line with Obama’s core belief that America is fundamentally racist and that the founding fathers were inherently the same. Consider:

One in eight seems high until you consider another poll conducted shortly after New York Gov. Cuomo made his comments about America’s dubious greatness showing that one in five Democrats agreed.

Poll after poll seems to concur. The Left – whether it be in our schools or the mainstream Democratic party – views America as the enemy. And when young people think Barack Obama was more important to our nation than the father of our country, there is something seriously wrong with the education system and the liberals that have infested it.

“We have a major fraction of an entire generation that has been indoctrinated by teachers starting in grade school that America is what’s wrong with the world,” Adams concluded. 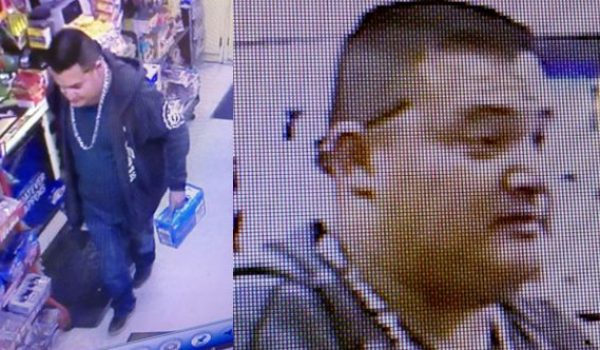