One of the most prominent allegations in the Steele dossier is that Michael Cohen visited Prague during the 2016 campaign to pay off Russia-linked hackers who stole emails from Democrats. The claim fueled speculation ever since the dossier was published that the Trump campaign actively colluded with Russians to influence the election.

But according to a top national security reporter for The Washington Post, FBI and CIA sources told reporters for the newspaper they doubt the allegations, which British spy Christopher Steele leveled.

“We’ve talked to sources at the FBI and the CIA and elsewhere — they don’t believe that ever happened,” Greg Miller, a two-time Pulitzer Prize winning reporter, said at an event in October that aired Saturday on C-SPAN.

WaPo has not reported that bombshell information, and Miller himself did not reveal the detail in his recent book, “The Apprentice: Trump, Russia, and the Subversion of American Democracy.” It is unclear why.

The Cohen claim is significant to the debate over the dossier, which has not had any of its core collusion allegations proved or disproved in the nearly two years since its publication.

Steele claimed in the dossier that Cohen and three associates visited Prague in August 2016 to meet with Kremlin officials to discuss how to make “deniable cash payments” to hackers in order to cover up “Moscow’s secret liaison with the TRUMP team.”

Cohen’s alleged Prague visit captured attention largely because the former Trump fixer has vehemently denied it and also because it would seem to be one of the easier claims in Steele’s 35-page report to validate or invalidate.

Debate over the salacious document was reignited when McClatchy reported April 15 that special counsel Robert Mueller had evidence Cohen visited Prague. No other news outlets have verified the reporting, and Cohen denied it at the time.

Cohen last denied the dossier’s allegations in late June, a period of time when he was gearing up to cooperate with prosecutors against Donald Trump. Cohen served as a cooperating witness for prosecutors in both New York and the special counsel’s office.

“Thirteen references to Mr. Cohen are false in the dossier, but he has never been to Prague in his life,” Davis told Bloomberg on Aug. 22.

Davis, who is a longtime ally of the Clintons, has since avoided discussing the dossier. He’s declined several requests for comment from The Daily Caller News Foundation on the matter. Cohen pleaded guilty in the special counsel’s investigation on Nov. 29 to a charge of lying to Congress about his interactions with Russians during the campaign to negotiate the building of a Trump Tower in Moscow.

The dossier allegations have not been mentioned in the two cases against Cohen, who was sentenced to three years in prison Wednesday.

The Post has aggressively investigated the dossier’s assertions, said Miller. He said reporters for the paper “literally spent weeks and months trying to run down” leads from the report.

“We sent reporters through every hotel in Prague, through all over the place, just to try to figure out if he was ever there, and came away empty,” said Miller. 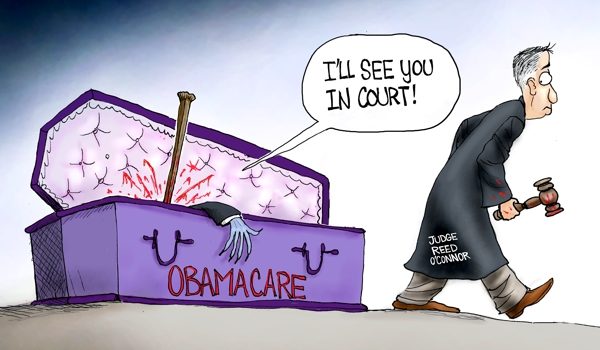 Cartoon of the Day: Obamascare
Next Post
Father and step-mother of 9-year-old girl accused of waterboarding her 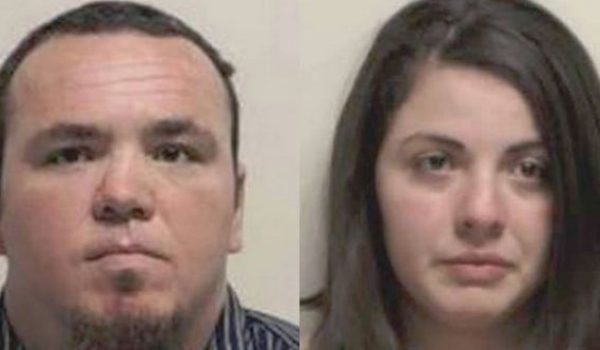