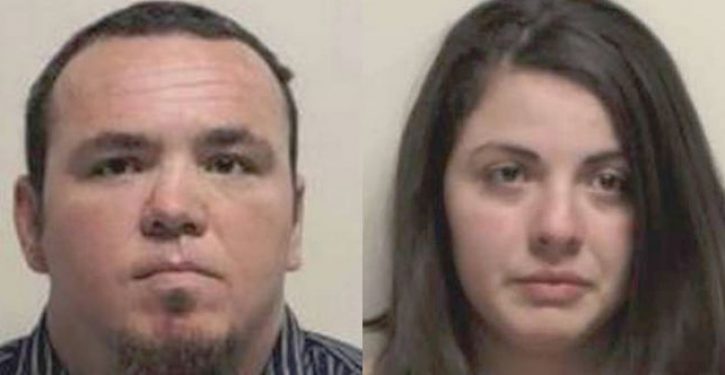 Whether you consider waterboarding of enemy combatants a form of enhanced interrogation or torture, you probably agree that using the extreme measure to discipline a young child is criminal. That is what authorities have decided in the case of two Provo, Utah parents who tied the arms of a 9-year-old girl and poured water over her face as punishment.

Arresting documents show Joseph Maeser Mitchell, 29, and Ilaria Catherina Mitchell, 28, were arrested and charged with one count each of child abuse after police were called by The Department of Child and Family Services to help investigate a report of physical abuse.

Detectives talked to the 9-year-old female victim at the Children Justice Center in Provo City where she told them her father and her stepmother have punished her on three separate occasions by putting a towel over her face and pouring water on it.

The girl went into detail saying they would take her to the bathroom and tie her hands behind her back, hold her down in the bathtub and place a towel over her face and pour water on it. She told police that when this happens she cannot breathe and it hurts.

The Merced Sun-Star reports, police and child services began an investigation after the child’s father took to a hospital and nurses noticed the marks on her wrists, which were consistent with her hands having been tied.

The parents were abusive in other ways, according to the child’s testimony. She told police that her stepmother had struck in the face with a closed fist with sufficient force to make her nose bleed.

The child’s biological mother, who lives in Texas, told reporters she is now attempting to regain custody of her daughter. Three other children who were also living in the home are now in the custody of child protective services pending the outcome of the Mitchells’ trial.

WaPo: FBI And CIA sources say they doubt allegation that Michael Cohen went to Prague
Next Post
Drumroll: Merriam-Webster’s 2018 word of the year is… 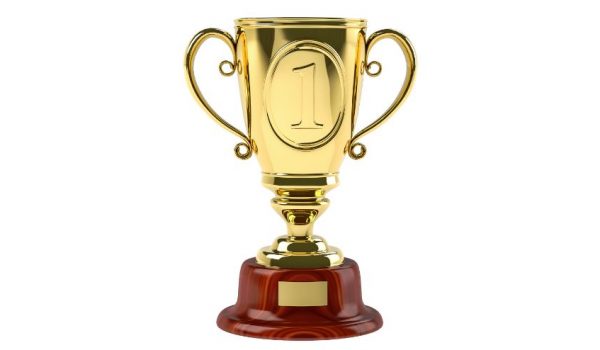