Ask any Democrat, and he’ll tell you that singling out illegal aliens who breach a nation’s border is heartless and inhuman. It is the sort of thing that Republicans and enemies of the state like Israel do. According to House minority leader Nancy Pelosi, young illegals are “patriotic” and erecting a wall to make it more difficult for them to violate our sovereign borders is “immoral.”

Dems are more of a mind with former Mexican president Vicente Fox, who called the “f*cking wall” a “racist monument.”

So how are they going to deal with the news that Mexico, a nation with which Democrats have long been simpatico,is now planning to follow Donald Trump’s lead. The Associated Press (via the Washington Examiner) reports:

Mexico’s top security official said Wednesday the government will close off illegal entries at its southern border with Guatemala, but didn’t say how the country plans to do it.

Interior Secretary Olga Sanchez Cordero also said … Mexico will promote a “Christmas at Home” campaign to encourage many of the migrants to return to their home countries for the holidays.

Discussing the entry of migrants, she said the new administration will end the practice of undocumented or illegal crossings over the Suchiate River, which marks much of the border between Mexico and Guatemala.

“In the south there will be only one entry, on the bridge,” she said. “Anyone who wants to enter illegally, we are going to say: ‘Get in line and you can enter our country.’”

It’s not just Mexico that is waking up to the reality that good fences do make good neighbors. Countries like Italy, Hungary, and Austria have threatened to close their borders, and German Chancellor Angela Merkel has announced that she will step down at the end of her current term, following storms of protest over her unpopular asylum policy. 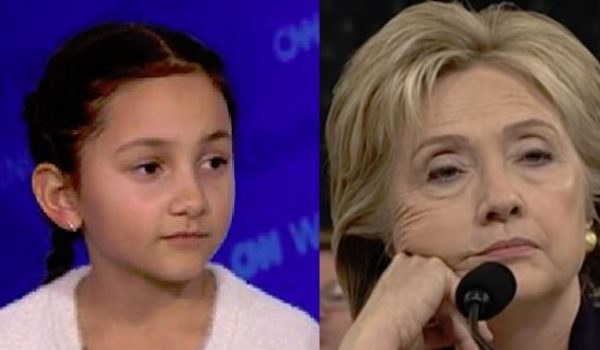