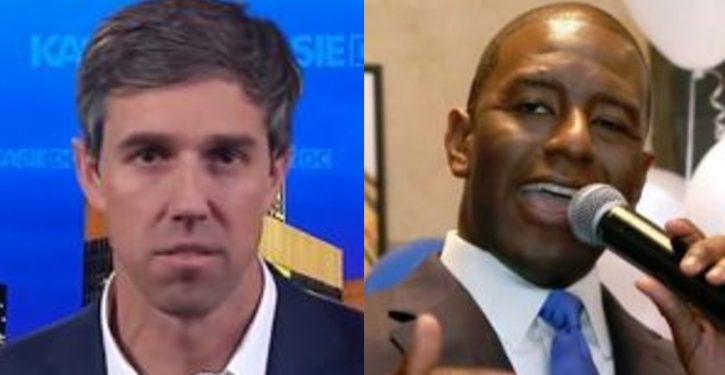 “Joe Biden says he’s ‘most qualified’ to be president. So what?”

Ironically, the headline ran while the casket of George H. W. Bush, a man considered by many to be the most qualified president in modern times, was lying in the Capitol rotunda receiving accolades for his extensive pre-presidential resume.

So how did we get from “most qualified” to “so what?”

In our modern culture, national heroes and role models have virtually disappeared because no human can stand up to the 24/7 media scrutiny and still stay on top. However, that hero-worship vacuum has been filled by celebrities and those “famous for being famous.” But celebrity status also comes with its own special curse.

Sure, former Vice President Joe Biden is a “celebrity.”  But he’s also a victim of his own staying power — an also-ran who runs afoul of an important rule guiding celebrity status — “the curse of the new shiny object.”

Researchers have determined that due to the constant use of screen technology, human attention spans have grown shorter. This phenomenon also translates into our culture’s continuous need for rising-star celebrities and fresh-faced candidates.

Biden, the antithesis of a fresh face, is indeed the “most qualified” and leads the 2020 horserace for the Democratic presidential nomination. Most likely that is due to name recognition after decades in the Senate, two prior attempts at a White House run, and eight years as Vice President.

As a 76-year-old white male, if Biden manages to win the nomination of his party that demographically looks increasingly less like him, he would have an inspiring senior-citizen political comeback story.

But Biden is very susceptible to “the curse” that once defeated him when he ran for president in 2008. At that time, the new shiny object was named Barack Obama who rose up to be not just a mega-political celebrity, but the “Messiah.”

Now, after the midterm election and Democrats gearing up for the 2020 presidential cycle with mini-buses full of candidates but no real leader, two new fresh faces have emerged to fill the celebrity void: Beto O’Rourke and Andrew Gillum.

Ironically, that “fresh face” from 2008 is now a 57-year-old former two-term president, who appears to have assumed the kingmaker, kiss-my-ring role for the party’s next nominee.

O’Rourke, age 46, is a former three-term Texas congressman whom no one outside of the state had ever heard of until he came within three percentage points of turning a U.S. Senate seat from red to blue. Losing to Republican Sen. Ted Cruz in a nail-biter race, while raising a record-breaking $38.1 million in the third quarter, means “a star is born.”

The meeting, which was held Nov. 16 at the former president’s offices in Foggy Bottom, came as former Obama aides have encouraged the Democratic House member to run, seeing him as capable of the same kind of inspirational campaign that caught fire in the 2008 presidential election.

And it all makes perfect sense. Beto, an attractive man with an unusual name, and an avowed liberal, who after six years in Congress nearly won a very high-profile race, is seen by Team Obama as, potentially, the “new Obama.” Of course, the 800-lb gorilla in the room is Texas’s 38 electoral votes. If O’Rourke had lost a Senate seat from South Dakota, it is very doubtful that Beto-mania would even exist.

For now, O’Rourke is the brightest of the new shiny objects. And what about his presidential qualifications? Well, he has none — but “so what!” The current president, elected to office with zero political credentials, changed all that forever. Besides, Beto had six years’ more time in Congress than Trump, you can hear Democrats saying.

If by chance Team Obama’s hunches are correct about O’Rourke’s ability to win the nomination, his potential running mate could be another new fresh face, Florida’s Andrew Gillum. In November, Gillum also “won” by losing, and he met this week with Kingmaker Obama, as CNN reported:

Andrew Gillum met with former President Barack Obama in Washington on Tuesday, two sources familiar with the matter tell CNN, amid ongoing speculation that the former Democratic nominee for Florida governor might be considering a potential 2020 presidential bid.

Gillum, age 39, is the former African American mayor of Tallahassee — which by population ranks as Florida’s eighth-largest city. He ran an upbeat gubernatorial campaign and nearly won the opportunity to be governor of the nation’s third largest state. In the process, Gillum became a media darling – another “could be the next Obama.”

To Gillum’s credit, he lost by only 33,000 votes to former Rep. Ron DeSantis, a Trump acolyte. That feat qualifies Gillum to appear on every Democratic nominee’s VP shortlist — not because he has any experience to be one heartbeat away from the presidency, but because he carries the potential to help win Florida’s 29 electoral votes.

No experience, no problem! What matters is that an O’Rourke-Gillum ticket with two young liberals, 180 degrees out from President Trump, might have a decent shot at winning a combined 67 electoral votes — nearly 25 percent of the 270 needed to win the White House.

Democrats could be dreaming about the largest red state and the largest swing state both landing in the blue column on election night 2020. It’s the future, they say. What’s not to like?

Old Joe Biden’s qualifications could be history — “so what.” 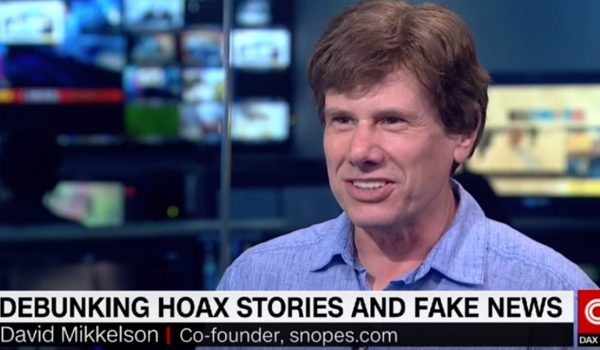 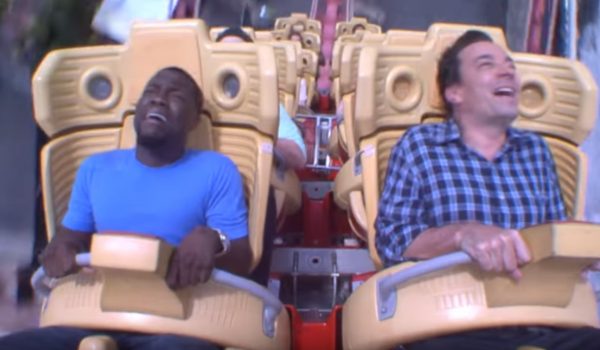