Apparently, somewhere the above want ad exists, though probably only in the mind of embattled CNN reporter Jim Acosta, who finally spoke out about his employer’s lawsuit against the Trump administration. In a statement published at the network’s website, Acosta said:

The revocation of my White House press credential not only destroys my ability to perform my current job, it will follow me for the rest of my career. My reputation and my future career prospects have all been significantly harmed if not completely devastated.

One might argue that ship sailed sometime over the last two years, during which time Acosta, by his own lights, “became the story” and not the White House beat he was charged with covering.

When Acosta received cold looks from other press members for boorishly shouting out questions during a break in the summit in Singapore between President Trump and Kim Jong-un, he said loud enough to be picked on a hot mic, “Hey, if they’re not going to let me in the f*cking meeting, then that’s what happens.”

While participating in a media event in January, Acosta proclaimed that it is the right and “duty” of the media to hound the president over whether he’s a racist.

In its suit, CNN has named Donald Trump, White House Chief of Staff John Kelly, White House Deputy Chief of Staff for Communications Bill Shine, Press Secretary Sarah Huckabee Sanders, the Secret Service, Secret Service Director Randolph Alles, and a specific unnamed Secret Service agent in the U.S. District Court for the District of Columbia. The network is claiming that the revocation of Acosta’s “hard” pass — which grants a reporter access to the West Wing and other secured areas — violates his and its First Amendment rights.

But, as The Washington Post notes, while the White House can’t revoke a reporter’s access to open press briefings simply because it doesn’t like his questions, the First Amendment does not guarantee all reporters the right to attend White House briefings.

Demonstrating that the First Amendment rights of the network as a whole were violated will be an even tougher sell since, as the White House has noted, CNN has nearly 50 additional hard pass holders. In response to the suit, it adds:

Mr. Acosta is no more or less special than any other media outlet or reporter with respect to the First Amendment. … The White House cannot run an orderly and fair press conference when a reporter acts this way, which is neither appropriate nor professional. The First Amendment is not served when a single reporter, of more than 150 present, attempts to monopolize the floor.

Ultimately, the case will come down to whether Acosta was singled out because of the content of his speech or the quality of his behavior. If it’s the latter, he and CNN lose. 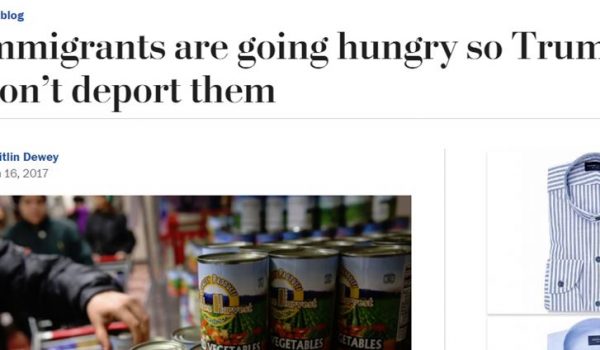