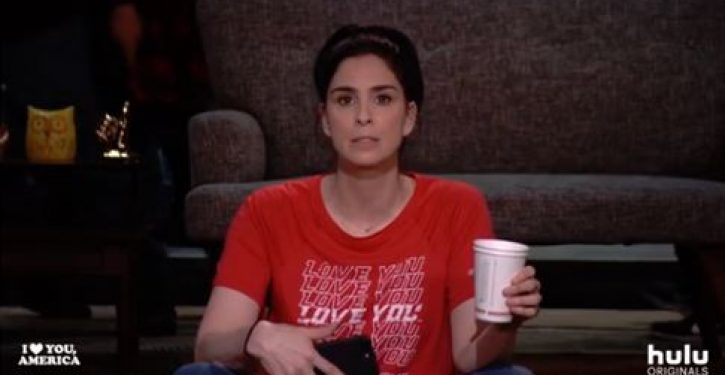 During a Trump-bashing segment on  HBO’s “Real Time with Bill Maher,” comedian Sarah Silverman lamented the rise in anti-Semitism typified by recent events, primarily the massacre at Pittsburgh’s Tree of Life synagogue.

Silverman, who is herself Jewish, cited a well-rehearsed statistic from the left-leaning Anti-Defamation League that posits a 57% increase in anti-Semitic crime in 2017, Donald Trump’s first year in office:

You know, in a time, Bill, where anti-Semitic crime is up 57% since this douchebag has taken office, it is not lost on me that I am very lucky that I get a star and I don’t have to sew it on my clothes.

In a video of the segment, which follows, the audience audibly gasps, prompting a grinning Maher to feign shock. “Oh, no you didn’t!” he says, to which Silverman responds, “I did! I don’t know if that’s gallows humor or just like ‘it’s funny because it’s true’ humor.”

If Silverman thought she was charting new ground by equating Trump to Adolf Hitler, she’s late to the party. Countless other mouth-breathers have made the same mindless comparison, none more offensive than Barack Obama, who also warned of genocide in a speech last December.

The irony of the president most hostile to Jews in modern times equating his successor to Hitler is thick enough to cut with a knife. Obama, who sat for twenty years in the pews of a church run by a rabid anti-Semite and had no qualms as an Illinois senator about being photographed with Louis Farrakhan, displayed incredible chutzpah following the synagogue shootings. He issued a statement emphasizing the need “to fight the rise of anti-Semitism,” promptly watering it down by adding “and hateful rhetoric against those who look, love, or pray differently. And we have to stop making it so easy for those who want to harm the innocent to get their hands on a gun.”

As I noted at the time, one of his proudest accomplishments as president was to hammer out a toothless agreement with Iran, a sworn enemy of Israel and of Jews everywhere. This is also a man who refused to recognize Israel’s right to sovereignty lecturing one who authorized the relocation of the U.S. embassy to Jerusalem.

Naturally, liberals turned a blind eye during the eight year’s of Obama’s presidency to both his deeds and his checkered past. 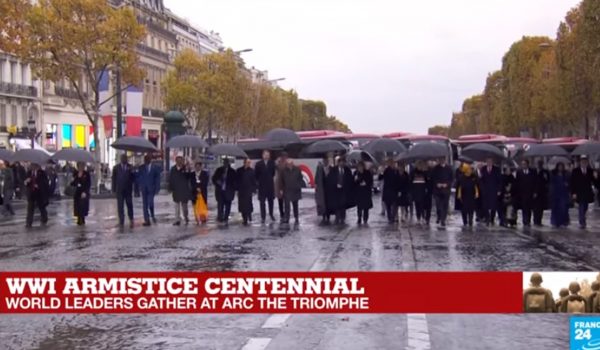 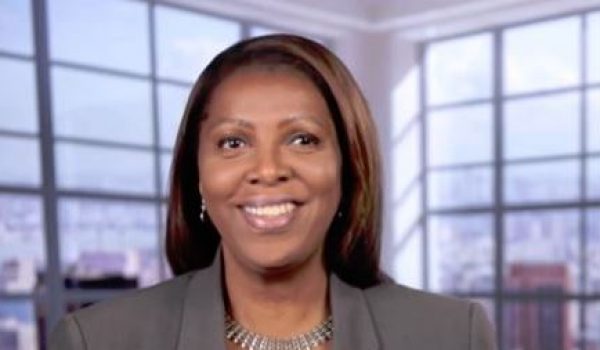