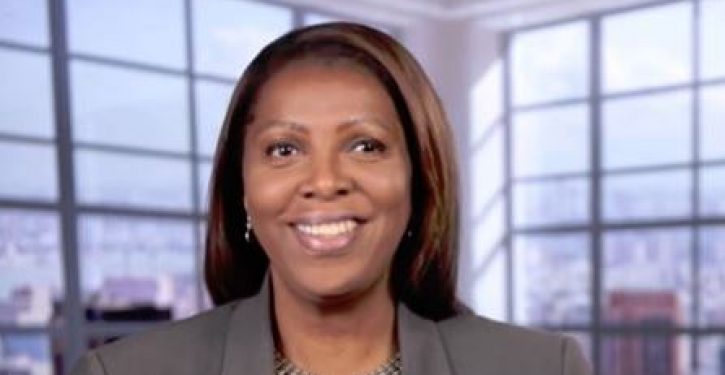 Who says women can’t achieve the same goals as men? That they can is illustrated by the story of Brooklyn-born Letitia A. “Tish” James, who last Tuesday was elected to become New York state’s first black female top cop.

In the video that follows, James takes part in a mock interview with a friend, who begins by emphasizing the importance of voting:

And what would you say to people who say, ‘Oh, I’m not going to bother to register to vote because my voice doesn’t make a difference’ or ‘I’m just one person’?

Tish’s answer? “I say one name: Donald Trump. That should motivate you. [Unintelligble] your ass and vote.”

Her grinning companion poses a follow-up question: “Are you going to sue him for us?”

James replies, “Oh, we’re definitely going to sue him. We’re going to be a real pain in the ass. He’s going to know my name personally.”

To this the friend giggles, saying, “Oh, I love it. He probably does already.”

Listen to her language & her agenda for @realDonaldTrump this is unconscionable ????pic.twitter.com/Q0PuF7xKL0

One might be tempted to write this off as harmless banter by an elected official ecstatic over her victory. The “interview,” after all, was recorded on a third participant’s cell phone, not by news cameras.

Nevertheless, the message, and the way in which it is delivered, are genuinely troubling. Letitia James will be sworn into a position with grave responsibilities. That she entertains such thoughts reveals much about the kind of attorney general she will be. So does her decision to allow the back-and-forth to be posted to social media, where it has now been viewed thousands of times. 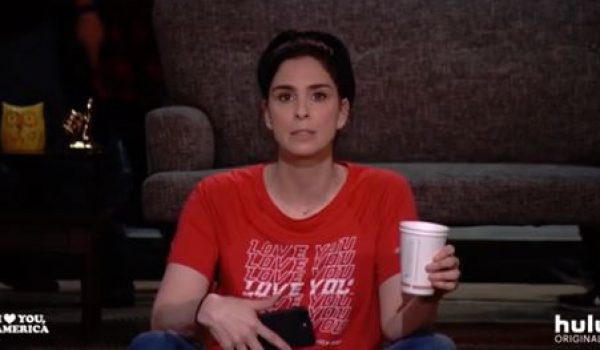 Sarah Silverman: Under Trump ‘I’m lucky I don’t have to sew a star on my clothes’
Next Post
Cartoon of the Day: Ballot hunt 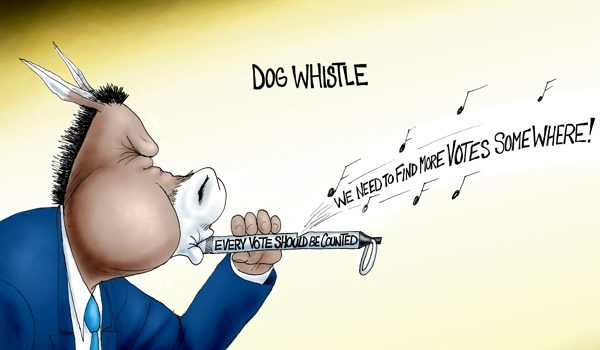