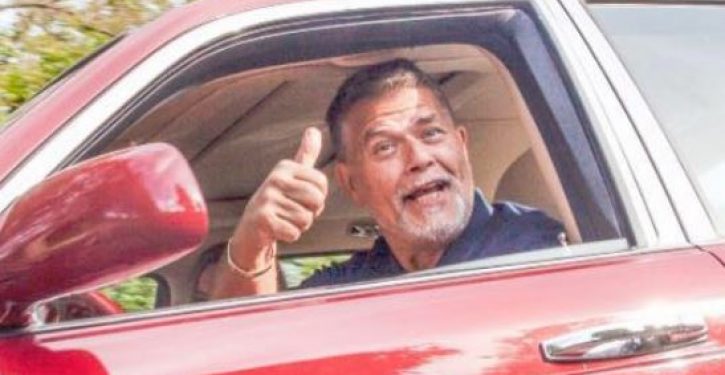 The old adage holds that you’re as young as you feel. And now a 69-year-old man is trying to make it official.

A 69-year-old pensioner who says he has the body of a 45-year-old is taking action to legally change his age to improve his job prospects and luck with women on Tinder.

Dutch entrepreneur Emile Ratelband is hoping he will be able to change his date of birth from 11 March 1949 to 11 March 1969 after his doctors said he had the body of someone more than 20 years younger than himself.

His comment about age discrimination is not entirely true. In their crusade to turn membership in virtually any group into a cause, Democrats have coined an -ism to protect so-called senior citizens from being singled out. They call it “ageism.”

As for Ratelband’s plight, it is an inevitable outgrowth of the Left’s blind allegiance to transgenderism, which has given rise to ableism, transableism, the fat-shamed, and a host of other fringe groups seek validation. 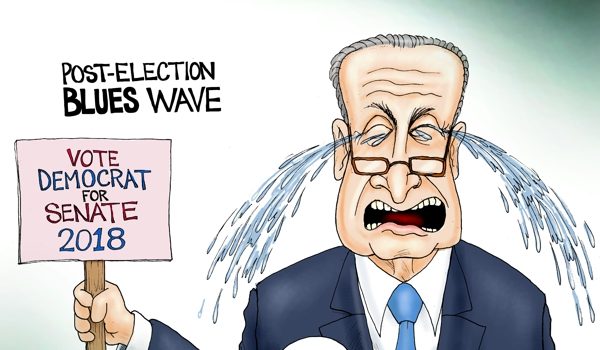 Cartoon of the Day: No blue wave, just blue tears
Next Post
Does Congress offer remediation in civics? Alexandria Ocasio-Cortez could sure use it