A Marxist campaign worker for Andrew Gillum, the Democratic candidate for governor of Florida, has been arrested and charged with battery, after throwing a drink at College Republicans. As NTD TV notes:

A group of college Republicans was harassed by a self-described communist supporter who at one point threw her drink on one of the men at the table they were manning. The student was later arrested and charged with battery and identified as Shelby Shoup, a campaign worker for Andrew Gillum, who is running for governor of Florida. …

When asked whether one of the buttons she wore attached to her shirt was supporting communism, she replied, “Yeah, I [expletive] am.”…………

Shoup didn’t respond when one of the Republicans noted that communism is responsible for more deaths than any other ideology, but she did throw her drink, which she said was chocolate milk, on one of the college Republicans…

The Gillum campaign has not commented on the arrest; another Gillum campaign worker was fired this week for disparaging comments he made about white people and Florida voters.

Andrew Gillum is a radical tax-raising left-winger who beat the sensible moderate Gwen Graham in the Democratic Primary and is now poised to become Florida’s next governor. A campaign staffer for Andrew Gillum recently said that Florida is a “cracker state” that is “f***d up.”

Gillum has all sorts of weird associations. He attended an event with an anti-semitic group after the massacre of 11 Jews at a Pittsburgh synagogue. As The Daily Caller’s Molly Prince notes, “Florida’s Democratic gubernatorial nominee Andrew Gillum spoke at an event hosted by an anti-Jewish organization the day after the deadliest attack on Jews in American history.”

As a campaign staffer admits on undercover video, Gillum’s campaign is deceiving voters, and there is no way that Gillum’s unrealistic promises can ever be kept:

When asked how Gillum would fund all the programs he says he wants to fund, Smith says Gillum “can’t,” and when asked if voters are aware that Gillum cannot deliver on his proposed programs, Smith says:

Smith explains that most of Gillum’s campaign promises could never be implemented, and that the Gillum campaign knows this.

However, as we previously explained, Gillum probably could get some tax increases imposed on Florida voters, indirectly. He could do this by making the Florida Supreme Court even more liberal. A more liberal state supreme court would likely order the state legislature to pay for various types of new spending. Such new spending would require tax increases if the state budget were to remain in balance, as is mandated by the Florida Balanced Budget Amendment.

Florida’s liberal high court has ruled that Florida’s next governor will fill three vacancies on the Florida Supreme Court, barring the current Republican governor from doing so. So Gillum will likely pick their replacements, with the most radical judges possible.

Left-wing academics have urged state courts to create new rights to welfare and other entitlements under state constitutions. The Florida Supreme Court has been receptive to the arguments of left-wing academics in the past. It has struck down tort reform laws, protections against abusive lawsuits, and laws restricting the admissibility of junk science in state courts, by reading things into the state constitution that are not really there.

Gillum’s proposed tax increases, while substantial, would not be nearly enough to pay for his healthcare plan. It is just too costly to become a reality. But various other types of spending liberal activists want could be financed by state tax increases during his administration.

As journalist Charles Cooke has noted, Gillum has responded to news reports about his corruption by falsely accusing those who highlighted the corruption of racism — even though those who exposed it include liberal journalists for newspapers that invariably endorse Democrats, such as the Tampa Bay Times. As Cooke notes:

Andrew Gillum, the Democratic nominee for the governorship of Florida, is responding to the widely reported news that he has been caught lying about perks he received while in office by accusing those who have noticed the stories of racism.

Per Politico, “documents turned over to the Florida Commission on Ethics” show that Gillum has misled the public in at least two ways. First, by accepting tickets to the broadway show Hamilton from an undercover FBI agent who was posing as a lobbyist, and then pretending that he believed they had been purchased by his brother. Second, by staying at a villa in Costa Rica that was paid for by “Adam Corey, a lobbyist and longtime ally of Gillum,” and then insisting he paid for it himself.

As Legal Insurrection points out, “Democrat Florida Gubernatorial candidate Andrew Gillum’s money troubles are piling up. A new report from Politico claims Gillum used an official Tallahassee Mayoral office account to pay for a private flight to visit with potential donors to his Gubernatorial campaign.” This new information emerged in response to a “subpoena issued as part of an investigation by the Florida Commission on Ethics,” looking into violations of “state law.

As Ed Morrissey points out, Gillum’s problems may grow much larger if the FBI decides to pursue this and related allegations: “The FBI has remained silent on whether Gillum is a target in their probe, but the state can prosecute anyone violating its own laws separately. Violating this law is a misdemeanor punishable by up to a year in prison, although a penal sentence would not be a likely outcome.” 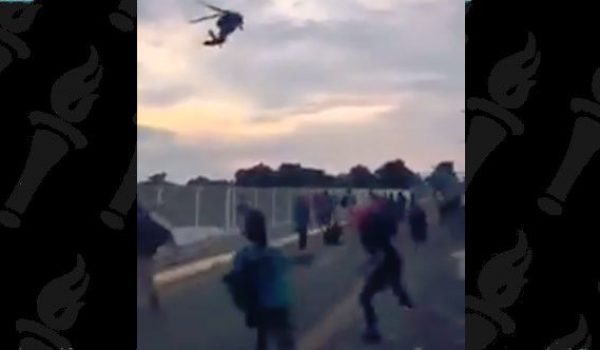 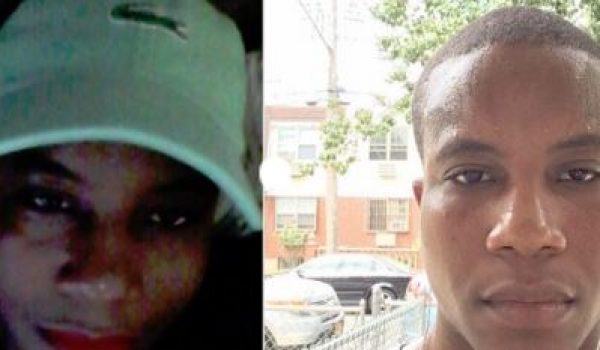