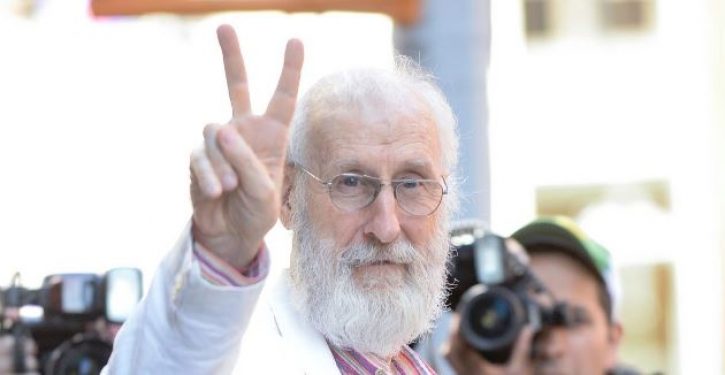 Maybe he means stage blood, one of the tools of his profession. Certainly he couldn’t mean real blood since that’s the sort of rhetoric that inflames passions and incites violence. The only person who traffics in that kind of language, the Left tells us repeatedly, is Donald Trump.

According to The Washington Times:

James Cromwell told an audience Sunday night that a violent revolution is coming if Democrats don’t win the midterm elections.

“Something is coming up, which is desperately important to this country and to this planet, and that is an election, in which hopefully in some measure we are going to take back our democracy,” Mr. Cromwell, best known for his roles in “The Green Mile” and “Babe,” said in accepting a Carney Award in Santa Monica, California, Variety reported.

“We will have a government that represents us and not the donor class,” he continued. “We will cut through the corruption, [and] we won’t have to do what comes next, which is either a nonviolent revolution or a violent one, because this has got to end.”

It was on the red carpet prior to the awards presentation that the actor predicated that “there will be blood in the streets” if Trump stays in power.

This is the sort of statement from one of their own spokesmen — Cromwell is longtime liberal activist who has been arrested multiple times for protesting — that the Left would have a difficult time attempting to rationalize. Which is perhaps why not a single member of the “elite media” dared touch this story. 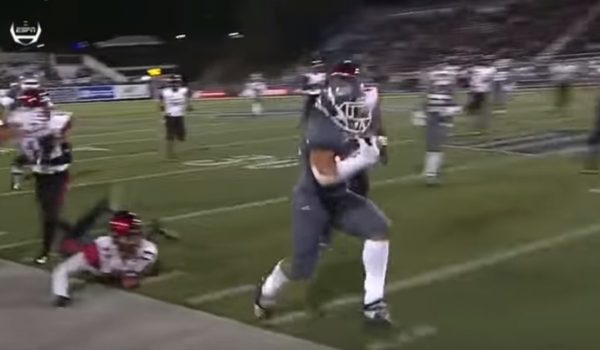