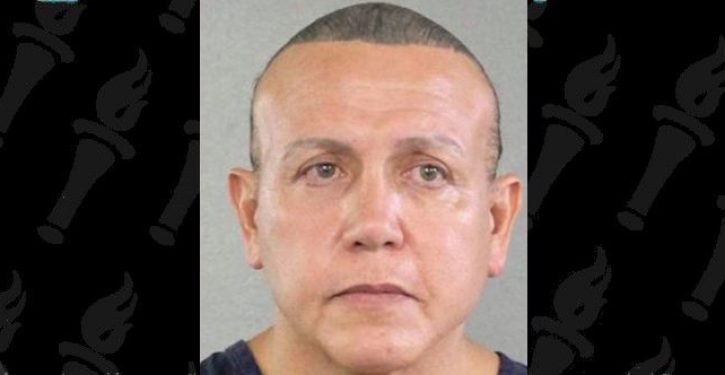 The New York Times and other media sources are reporting that an arrest has been “in connection with the nationwide bombing campaign against outspoken critics of President Trump.”

The suspect is identified as Cesar Sayoc, 56, of Aventura, Fla., who is said to have a criminal history and ties to the New York area. So far, no charges have been filed.

So what led authorities this suspect?

On Friday morning, Florida news organizations reported that the authorities had surrounded a white van with Trump stickers on it, and television news outlets later showed images of the authorities hauling the van away on a truck underneath a tarp. But it remained unclear if the van belonged to Mr. Sayoc.

Some residents of Aventura reported seeing a similar white van covered in Trump stickers often parked in the lot of a local strip mall, the Aventura Waterways shopping center. But it was not clear if that van was the same one seized by the police on Friday.

The FBI will now conduct a psychological investigation of the subject with an eye toward determining whether he is indeed the man they after and, if so, whether he had accomplices.

Other questions that remain to be answered include why he used the same M.O. for each of the packages mailed out and why the bombs in many cases were missing a key ingredient that would enable them to explode.

If the bomber is truly a Trump supporter, why does he persist in sending out dud after dud?
Next Post
Economy grew by healthy 3.5% in most recent quarter