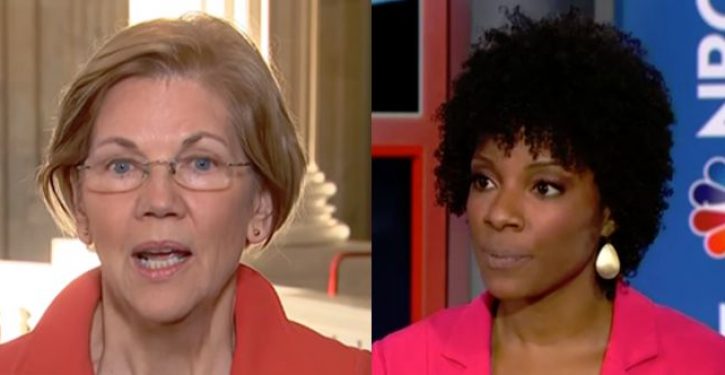 A former aide to Hillary Clinton and  MSNBC political analyst  came to the defense of Sen. Elizabeth Warren on Thursday by criticizing the Cherokee Nation over its history of ostracizing black American Indians.

“In terms of the Cherokee Nation statement, I found that to be ridiculous,” Zerlina Maxwell told MSNBC’s Craig Melvin. “I am also part Cherokee but I have not taken a DNA test. I’m not trying to join a tribe or claim membership and neither did Elizabeth Warren.”

Warren, a Democrat from Massachusetts, faced backlash for misrepresenting her American Indian heritage after a DNA test showed she is likely between 1/64 and 1/1,024 American Indian. (RELATED: Elizabeth Warren Defends The Release Of Her DNA Test)

“To be clear, I think that while the rollout of the DNA test and the decision to do a DNA test to be able to ‘prove’ that she is part Cherokee may not have been the best method, I also think that the Cherokee Nation response was problematic because it ignores the fact that DNA testing historically has been used to exclude black natives from tribal affiliation and so that history has been completely lost in this entire conversation, and that’s potentially unfortunate,” Maxwell continued. 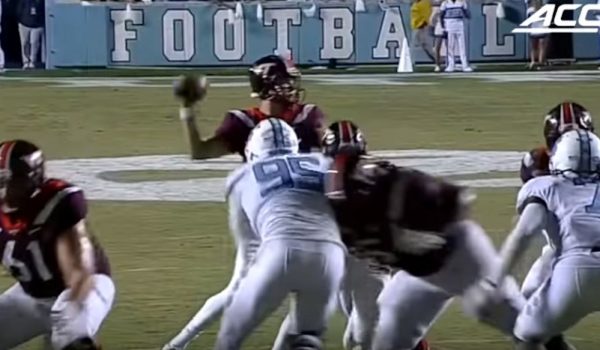