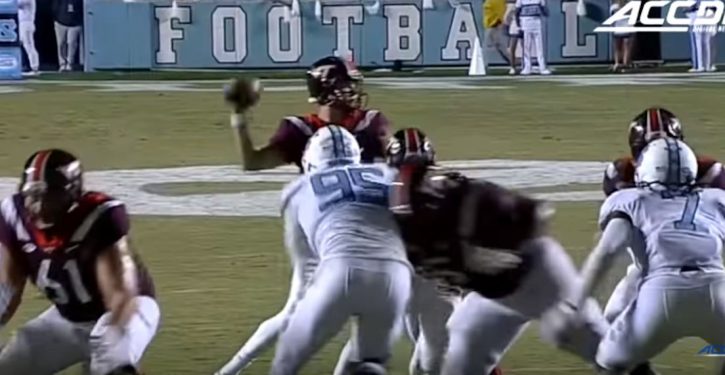 We’re two weeks into an LU Inner Circle funk – at least a partial one – and it’s not being helped at all by the news that China is planning to launch a fake moon into orbit in order to (wink, nudge) light up Chinese cities at night.  What’s Mandarin for “Death Star”?

Colorado State is at Boise State as we speak, standing up to a 23.5-point deficit on the Blue Field of Death.  Boys Estate, we are sorry to say, is decked out in those garish orange-sicle uniforms.  (The Broncos won by some huge amount.)

And we do have an Inner Circle Friday nighter once again, with Air Force at UNLV.  More below.

The University of Tulsa, which beat Notre Dame 28-27 on 30 October 2010, acquitted itself reasonably well in a missed-it-by-that-much loss to South Florida last Friday.  We probably won’t see quite as much competitiveness as the Golden Hurricane takes on Arkansas Saturday in Fayetteville.  The oddsquad really doesn’t want to reveal a line, but it’s looking like the Hogs are giving 7, with QB Ty Storey said Friday to be out for the game (head injury from the Ole Miss match last week).  Since Arkansas’ O line is about twice the size of Tulsa’s front set in the 3-3-5, the real question may be whether the guy behind center can precision drop to a well-covered receiver corps.  Tulsa has quietly climbed to 22nd in the FBS in pass defense (some of us diehards keep track of these things), centered on a quickly improving secondary.

Oklahoma can’t get away from the fame, and has been upgraded to #9 on the strength of big losses by other erstwhile Top 10-ers last week.  Whatever; offense-free Michigan has suddenly vaulted to #6 (screaming ROTFLOLz), so it’s clear we’re just being silly now.  The Sooners will be in Fort Worth Saturday morning debuting the Ruffin McNeill defense with Inner Circle stalwart TCU, and giving 8 in that endeavor.  TCU will be no pushover.

Oklahoma State, coming off two very tough losses, has the week off.

Navy hosts AAC opponent Houston on Saturday, and isn’t looking likely to knock off the AAC West front-runner, coming in 5-1.  The Cougars give 11.

Air Force is at UNLV for a Mountain West showdown Friday night.  The Falcons give 9.5 at the kickoff.

Virginia Tech, a bright spot for us last week with the 22-19 nail-biter over the Tar Heels, has the weekend off.  Next up: The Battle of the Techs with Georgia Tech on Thursday the 25th.

Nevada is off to Hawaii for a red-eye engagement Saturday evening, with the Rainbow Warriors favored by a tepid 3.  With the Wolf Pack bringing a 3-4 record to Hawaii’s 6-2, we figure Nevada impressed somebody in the respectable 31-27 loss to BSU last week.

LSU has rebounded like a house afire to #5 after a convincing win over former #2 Georgia, and will entertain #22 Mississippi State for their Storied Rivalry match on Saturday.  LSU gives 6.  We’re not on tenterhooks or anything.

Kansas State still has a tough road to bowl eligibility, but notched another W over Oklahoma State last week, and has this week off with the prospect of Oklahoma, in Norman, next Saturday.

Toledo is importing Buffalo on Saturday, which is 6-1, leading the MAC East, and seriously doesn’t suck this year.  The Rockets couldn’t recover from an early stunned-mullet interlude with Eastern Michigan last week during which the Eagles, from what we can tell, suddenly developed an offense  (no viewing the game here).  Buffalo already has one, as do the Rockets. The oddsdudes see this as practically a pick-‘em, with the Bulls giving right at 1.

Wyoming has found its calling as a 2018 Rebuilder with another short stick at Fresno State last week.  The Pokes will light up Laramie hosting Utah State on Saturday; Aggies give 14.

#1 Alabama is at Tennessee giving 28.5.  #2 Ohio State is at Purdue for a lopsided marquee match Saturday evening, giving 12.5.

#3 Clemson hosts #16 NC State (motto: “They have a football team?”), giving 17.5 in the Storied Rivalry known far and wide as the Textile Bowl.  We’ve always been sorry to think there’s no upholstery swatch book mounted on wood to serve as the trophy for this epic match, since there would be nothing like bringing in Martha Stewart at halftime to slay some living-space lewks for us.  But we wish both teams well, and we know we don’t have to warn Dabo about the Wolfpack coming in 5-0 and bringing stealth QB Ryan Finley.

#4 Notre Dame (argue amongst yourselves) has the week off.  Navy next Saturday.

#6 Michigan hosts #24 Michigan State in their Storied Rivalry, the Battle for the Paul Bunyan Trophy.  If Sesame Street and Hummel Figurines collaborated to design a trophy, they’d come up with Paul Bunyan.  That’s why we love him.

Michigan didn’t love him at first: for five years in the 1950s the Wolverines mounted a #Resistance against the trophy, reportedly storing it in disgust in a closet when they won it.  Apparently that made sense to someone.  Eventually they were reconciled to this priceless specimen of kitsch, as who with any heart in him wouldn’t be, and accepted their fate.

Blue gives 7.  We have a bad feeling about this.

#7 Texas (I can’t even) has a timely week off, and will head to Stillwater to face OK State next Saturday, which ought to be interesting, and about which we’re just saying.  Fat lady hasn’t sung in the Big 12 yet this season.

We’ve got several juicy Storied Rivalries this week, with Auburn (-3.5) at Ole Miss and Vanderbilt at #14 Kentucky (-11.5) just for starters.  Both games should be top ball.

Akron (-5) at Kent State brings us the Battle for the Wagon Wheel (well, shall we say, the east-of-the-Mississippi Wagon Wheel), and who can resist seeing Zips play Golden Flashes, after all.

They’re still working out the kinks of the new but increasingly Storied war for the $5 Bits of Broken Chair, the post-modern crowd-sourced trophy in the promising, latterly resumed rivalry of Minnesota and Nebraska.  Goldie and Pals will be in Lincoln, where the Huskers are giving 4.  Yeah, we know; head-scratcher.

Ask and ye shall receive.

See the Bits of Broken Chair before the Northwestern game at the @HuskerFanPhoto booth. pic.twitter.com/axigyOYsMo

And, of course, we’d never forget Central Michigan hosting Western Michigan (-4) for the fight over the Victory Cannon.  It’s another tiny cannon mounted on wood, true, but it’s the thought that counts.  We can’t all be Nevada-UNLV.

In FCS, McNeese State takes a week off and winds up #6.  What can you do; Eastern Washington, Elon, and Wofford all took tough losses, and of course it’s obligatory for the poll to overreact.  The Cowboys head to Incarnate Word (San Antonio) for a Southland bout Saturday evening.  UIW is 3-3 and looking beatable on what will no doubt be a soggy field.  Cloudy and 70-ish for the 6 PM kickoff.

In Div II, Slippery Rock is up to 6-1 after a scoring-fest over Edinboro last week, and heads to PSAC foe Clarion on Saturday for a noon engagement.  Clarion, 4-3, is evidently not half-bad, and held their own fairly well in a 41-27 loss to this year’s PSAC top dog – California (PA) – plus got awfully close in the 24-23 loss last week to Indiana (PA).  Rain and right around 50 at game-time.

UCO is another team that’s not half-bad, 4-3 coming off a narrow 17-16 win over Missouri Western, and preparing to host the Ichabods of Washburn U. (Topeka) for another MIAA match on Saturday.  4-3 Washburn slapped Missouri Southern all over the field last week, but lost big league to Missouri Western in Week 5, if that tells you anything.  The 2 PM game start in Edmond will see partly cloudy and 70.

In Div III, Rose-Hulman comes off a bye week to host Anderson U. (IN).  Both teams are 2-4, 2-2 conference, and well out of the running for this year’s Heartland honors.  But we’re sure that won’t stop them from having a whale of a game.  Kickoff is at 1:30, with Terre Haute at 60 and under heavy cloud cover.

Christopher Newport, 3-2, heads to William Paterson U. (Wayne, NJ) for a Saturday PSAC match.  We, personally, did not know that William Paterson counted among its alumni Joseph Farah, editor in chief of WorldNet Daily.  But such is the case.  WPU is 0-6.  60-ish, partly cloudy, and a kickoff at 1 PM.

Merchant Marine soars to 5-1 after a most satisfying quality win, 17-14, over Springfield.  The Mariners host Worcester Poly (Worcester, MA) in Kings Point on Saturday at 1 PM, with WPI coming in 4-2 off a bye week. Low 60s and partly cloudy, on the field overlooking Little Neck Bay. 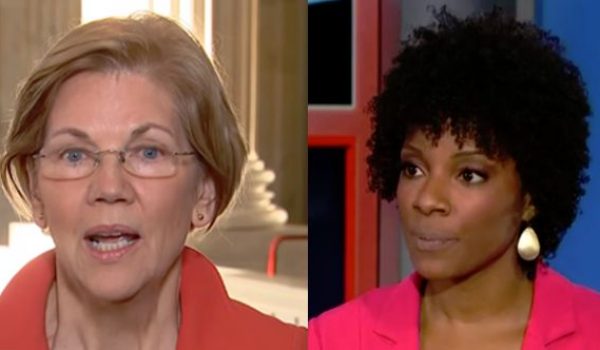