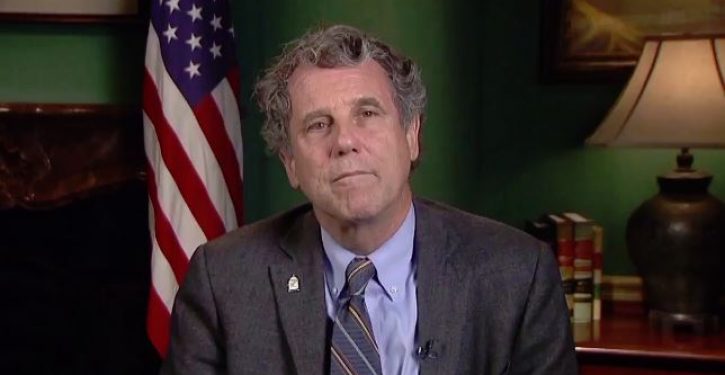 I am old enough to remember a time a woman coming forward weeks before an election with a 30-year-old allegation of sexual assault was enough to send Democrats “to the mattresses.” Of course, way back then — a few weeks ago — the accused was a Supreme Court nominee selected by a Republican president. This time around, the accused is a Democrat, specifically Sen. Sherrod Brown of Ohio.

Sound familiar so far? Wait, it gets even more familiar:

The release includes a lengthy statement from Laura Mills, a Canton attorney and former Renacci business partner and political donor. In the statement, Mills says the woman told her friend about the encounter as the MeToo movement unfolded. It occurred while the woman was alone with Brown, who was divorced at the time, through her work, Mills said. The friend then contacted the Renacci campaign, which referred the woman to Mills, the statement says.

The statement does not provide a date, a location, supporting evidence or identify the woman, but describes her as “a very credible source and a professional woman.”

Back when the accuser was an unnamed woman (later identified as Christine Blasey Ford) who claimed that Brett Kavanaugh had sexually assaulted her at a house party when both were teenagers, Democrats were willing to believe her story (“her truth”) before a line of testimony had been delivered. “I believe Dr. Blasey Ford because she’s telling the truth,” announced Sen. Kirsten Gillibrand (D-N.Y.), adding, “you know it by her story.” Sens. Cory Booker, Dianne Feinstein, Kamala Harris, and others declared that the burden of proof in this case rested with the accused, not the accuser.

Now that the shoe is on the other foot 17 days before midterm elections, don’t expect Gillibrand and company to be so ready to believe the accuser’s “story.”

Is Sherrod Brown guilty as charged? It’s impossible to say until more evidence and testimony are provided. Does he deserve the presumption of innocence? Of course he does; it is one of the foundations of our system of jurisprudence. Are the Democrats hypocrites? You don’t really need me to answer that one. 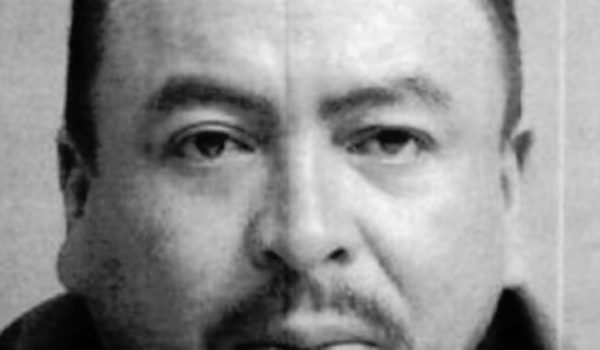 ICE bags one of its ‘most wanted’ criminal illegal aliens, a child predator, in Louisiana
Next Post
Juvenile murderers can seek release in Washington State